With over 28 million copies sold throughout the world, the universal themes addressed in Guillaume Musso’s novels have touched readers in many countries.  In 2017, for the seventh consecutive year, he is the #1 bestselling French novelist in France  (source: GFK) and his books have been translated into 40 languages.

Guillaume Musso became an international phenomenon right from the start: just after his first novel was published, the Scrivere per Amore prize was awarded to Et après (Afterwards) by the Italian town of Verona and his books are regularly on the bestseller lists in many countries.

Outside of Europe, Guillaume Musso has met with extraordinary success in Korea, where sales of his books total two million copies. Sauve-moi (A Mix-up in Heaven) was number 1 for 28 weeks straight and all of his novels remained at the top of the lists for several months.

What the international press is saying:

“A novel that allows us to forget the humdrum of daily life and even to escape. A novel that makes us dream.” The Kyunghyang Daily News (Korea)

“A stunning story and a true gift to readers.  Don’t hesitate in love and fight for it.  It’s the only way to find happiness, like the courageous Gabriella did in Where would I be without you?.” Afamily (Vietnam)

“A fantastic thriller that I couldn’t put down.” Flair (Netherlands)

“A daring rollercoaster of a novel – readers of The Time Traveller’s Wife will love it – an undeniable page turner.” The Sunday Express (UK)

“French author, Musso’s beautiful and thoughtful love story, is good for the soul and spirit This story reveals the keys of love, which can open the door to true love in your heart.” Cosmopolitan (Taiwan)

“A troubling story written like a movie scenario by one of the major discoveries in today’s literary world.” El embrujo (Spain)

“This young French author has succeeded on winning over the readers’ sympathy.  In this way, he reminds us of Honoré de Balzac.” AP News (Korea)

“Not only is the plot surprising but the author’s sense of rhythm, driven by a unique language of words and emotions, is rare.” Expresso (Portugal)

“The characters are beautiful, you remember them, (…) you love them.” Ziarul de Duminică (Romania)

“A marvelous trip through time, a spiritual, realistic and amazing love story: this is Guillaume Musso’s novel Will you be there?” Szabad Föld  (Hungary) 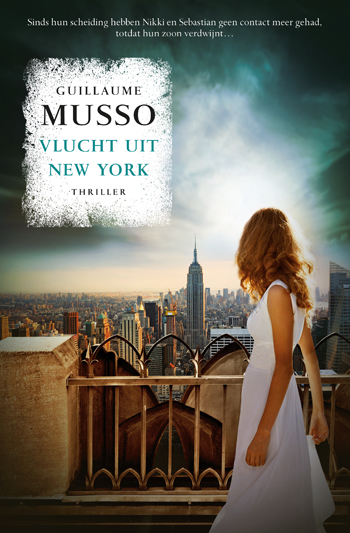 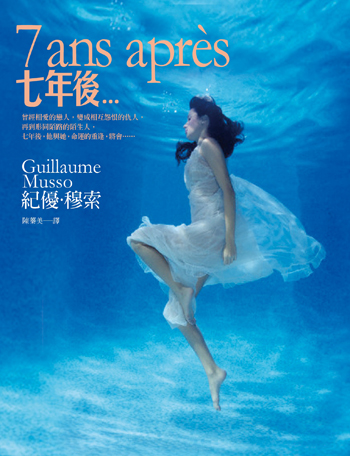 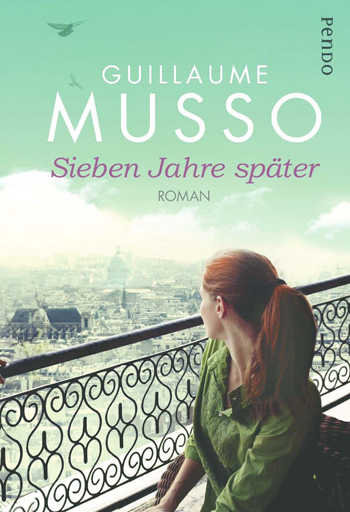 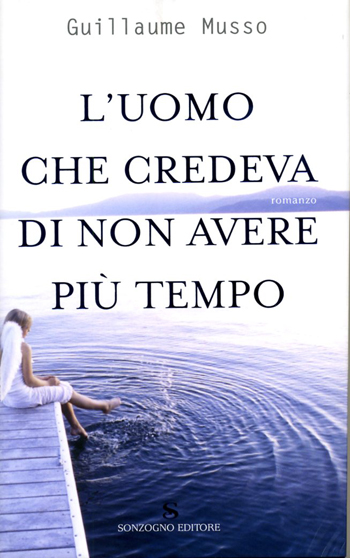 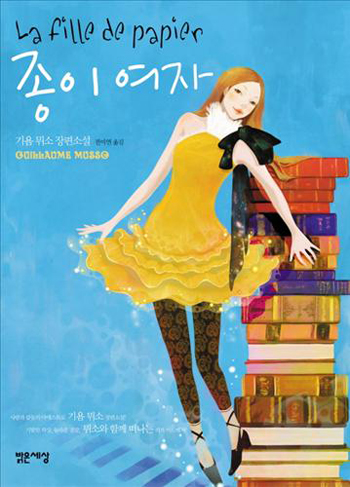 Que serais-je sans toi / Where would I be with you?
Royaume Uni / United Kingdom 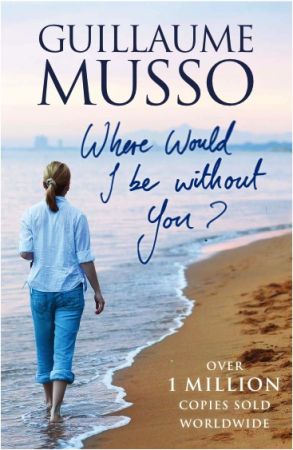 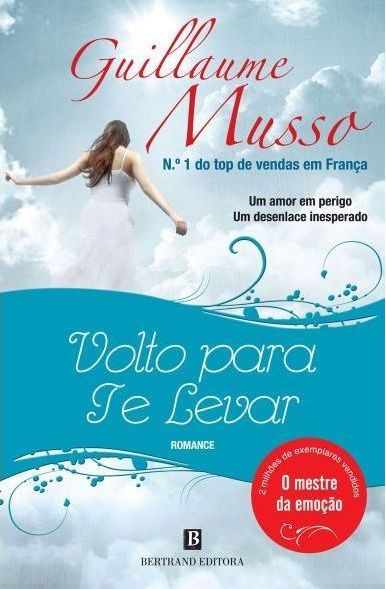 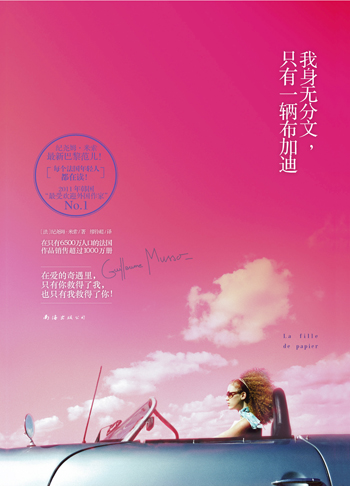 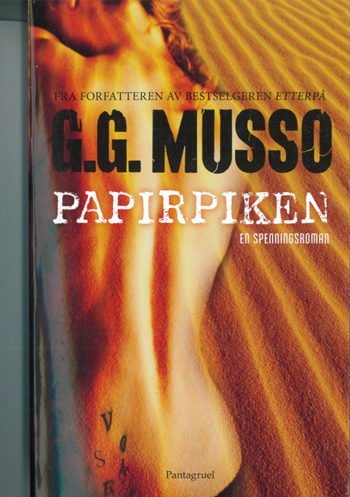 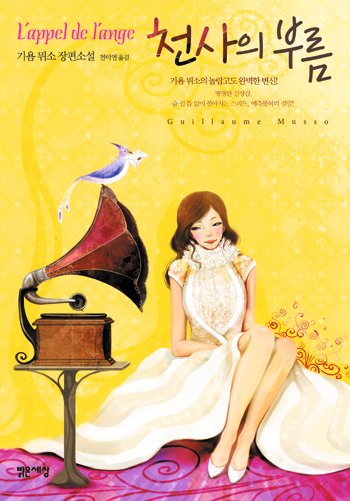 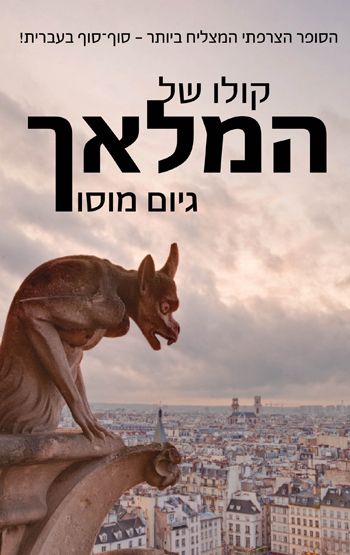 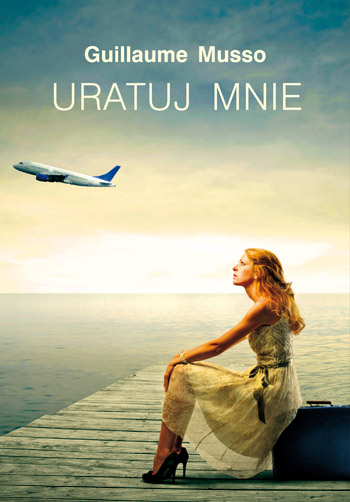 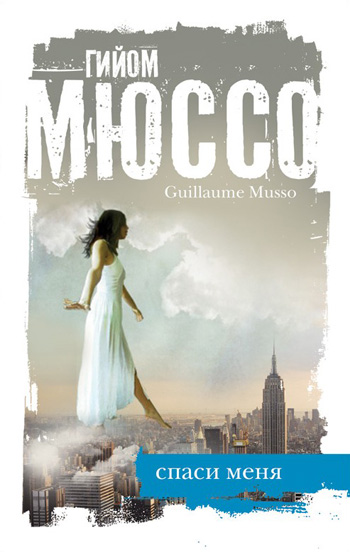 Seras-tu là ? / Will you be there ?
Royaume-Uni / United Kingdom 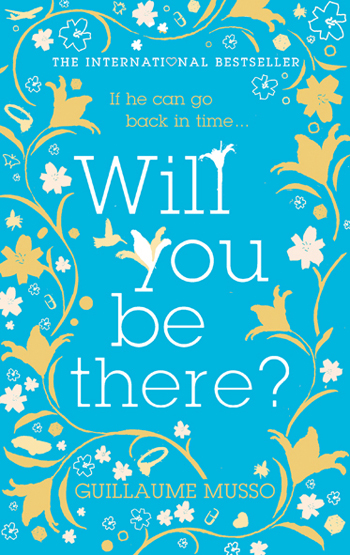 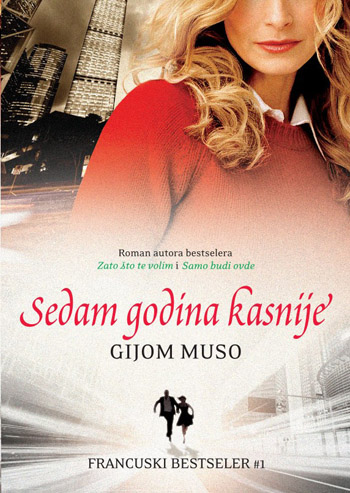