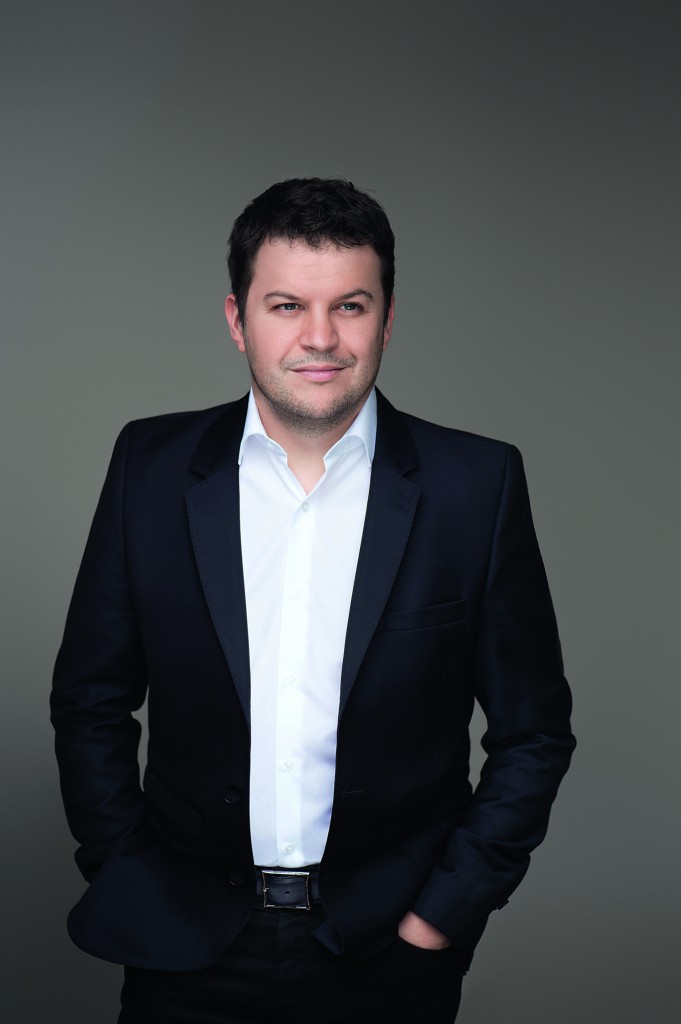 Born in 1974 in Antibes, Guillaume Musso first fell in love with literature at the age of ten, spending most of his summer holed up in the local library, run by his mother.
He began to write as a student. At the age of 19, fascinated by the United States, he moved to New York, as well as New Jersey, for a few months, where he worked as an ice cream vendor, and lived with other workers from many different cultural backgrounds. He admits to having learnt a great deal during this period. After that, he returned to France, full of ideas for novels.
He holds an undergraduate degree in Economics, and holds a CAPES teaching certificate in Economics.
After being in a car accident, he began to write a story about a child’s Near Death Experience. Afterwards… was published in January 2004. With a unique atmosphere, and thoroughly modern tone, this novel charmed readers from the start. Thanks to word of mouth, it sold more than three million copies, and was translated into over 20 languages.
This incredible encounter with his readers was closely followed by the unmitigated success of his subsequent titles: A mix-up in Heaven, Will You Be There?, Lost and Found, One Day, Perhaps, Where would I be without you?, Girl on Paper, Call from an Angel, 7 Years Later, Next, Central Park, This Very Instant, Brooklyn Girl, An Apartment in Paris…
Combining intensity, suspense and love, his novels are what made him France’s favourite author of popular novels, translated the world over, and adapted for the big screen.