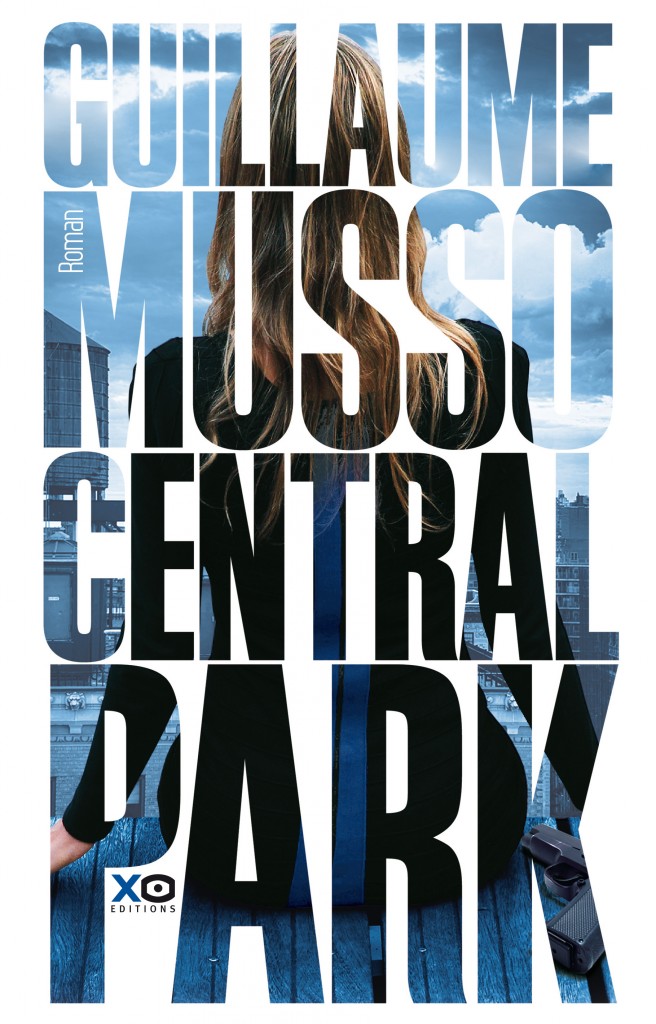 Alice and Gabriel have no memory of the night before…yet they won’t forget it any­time soon.

New York, 8am. Alice, a young Parisian cop and Gabriel, American jazz pianist, wake up on a bench in Central park hand­cuffed to one another. They don’t know each other and have no memory of having met. The night before, Alice was at a party with her girl­friends on the Champs-Elysées and Gabriel was playing piano in a club in Dublin.

Impossible? And yet… So many ques­tions leave them con­founded. How did they get them­selves into such a dan­gerous sit­u­a­tion? Whose blood has stained Alice’s shirt? Why is one bullet missing from her gun?

Alice and Gabriel are left with no choice but to team up to figure out what is hap­pening to them and get back to their normal lives. What they are going to dis­cover will turn their lives upside down.

The finely-exe­cuted sus­pense grips you from the very first pages and will not let go.
Unforgettable char­ac­ters, blown away by one sur­prise after another.
An intense, addic­tive and irre­sistible read.

Though your novels regularly feature chance encounters, the one in Central Park is without a doubt one of the most unusual.  Where did you get the idea?

I’ve had this idea of a man and a woman who don’t know each other waking up handcuffed side by side in my head for a long time. It first came to me while I was on a trip to Hong Kong. I wanted to set a sort of challenge for myself: throw my characters into a situation seemingly impossible to get out of and to get them out of it without using any tricks. In other words, I wanted to create a completely rational plot that didn’t rely on any use of the supernatural techniques I have used in the past.  I quickly wrote the beginning, but it stayed in a drawer for over a year and half until I found an idea strong enough to move the initial concept forward.

What was the trigger for moving forward with the story?

As is often the case for me, working at length on developing the characters is what did it. I believe that the strength of a novel relies as much on its characters as it does on its plot. The characters, their past, their traits and their paths give a story its flesh and blood. They bring emotion to the story and create empathy and sympathy with the reader. In this case, I knew I had a story when I wrote the part about my female protagonist’s difficult past.  Her own past could even have made an entire story.  This thus led to a new way of writing the story: adding flashbacks to the main narrative.  As a result, the reader discovers this character’s past little by little, alternating with what’s going on in the present, creating a double crescendo and strengthening the suspense.

Indeed, the main plot takes place in “real time”: the story begins in Central Park at 8am and ends the same day in the state of Maine.  This tight pace places the reader right next to the characters movements.  Why do this?

To give an original reading experience to my audience. Ideally, Central Park should be read in a short space of time. By compressing the action, I wanted to bring my reader on an emotional roller coaster made of plot twists, surprises, suspense, red herrings and changes in direction.  Hitchcock had a delicious saying that sums up his desire to pull his viewers into the action: the “menage à trois”. In reference to Notorious, he says that in filming he gave the audience the great privilege of kissing Cary Grant and Ingrid Bergman at the same time, a sort of temporary menage à trois.  This is exactly what I was trying to achieve: making the reader feel like he or she is also handcuffed to the characters.

The city of New York is also a separate character in this real-time investigation.

It’s more a “playing field” for the action. The characters crisscross the town and go through some very well-known areas – Central Park, of course, Midtown, Chelsea – as well as areas we don’t usually see in novels – the Red Hook docks in Brooklyn, the amazing Greek neighborhood in Queens, sometimes called “Little Egypt”…up to the end of the novel when the action becomes a sort of road movie, traveling up through the blazing forests of New England.

Suspense, surprises and unforeseen events are indeed key to my narrative style. I’ve always considered that a novelist’s most important quality is the ability to captivate his readers. Moreover, today, we cannot help but notice that novels have to compete more and more with other forms of fiction: movies, but especially TV series and digital entertainment.  Readers and the rest of the general public consume a lot of fiction and are thus more and more familiar with certain codes.  I therefore try to do something innovative with each novel and offer readers a story with a sharp, thick plot so that they don’t feel any sense of “been there, read that” or “been there, done that”.

You’ve often said that you build your novels on two levels: one where the reader can be swept away by the story and the suspense and a second where you introduce certain themes.  What themes did you address in Central Park?

This novel is first and foremost about a quest for identity.  From the onset, the reader discovers Alice and Gabriel’s personalities bit by bit, though they seem out of reach.  These are above all characters who question their actions and themselves: who am I really if I can’t even remember what I did the night before? Who’s hiding inside me? Do I have a dark side?

As you keep turning pages, omnipresent danger and fear of the unknown push them into a corner and force them to reveal their true nature, peeling back their old clothes to bare each complex and sometimes contradictory layer and facet.

Your thriller is bathed in mystery. This novel is dark and gripping, but humor is nonetheless very present…

It’s true that the opening scene – a pair of complete opposites forced to work together – is one of the archetypes of romantic comedy.  Though I chose to pull this story into the realm of the thriller, the dynamic between my characters and their antagonisms (Gabriel’s nonchalance, Alice’s energy and determination…) pepper the narrative with humorous dialogue, reinforcing the chemistry that immediately formed between them. As both a reader and a viewer, I’ve always admired creators who are able to combine humor, suspense and fear.  I’ve often mentioned my fascination for certain movie couples created by Hitchcock (notably in Rear Window with Jimmy Stewart and Grace Kelly), Howard Hawks (His Girl Friday with Cary Grant and Rosalind Russell) or Roman Polanski (Frantic with Harrison Ford and Emmanuelle Seigner).  In literature, Stephen King is a master of humor even in the most horrific stories. He agrees with Hitchcock who often said that in the best thrillers, humorous breaks in the narrative are a necessity.

The end of the novel is completely unexpected and the dramatic framework very precise, like the movement of hands on a clock.  But beyond the element of surprise, the ending is very emotional and its effect remains with readers long after putting the book down.  How did the first readers react?

They were of course surprised and most of them read the end with a lump in their throat.  Mostly, they persuaded me to reveal as little as possible in my interviews, so as to preserve the reading pleasure for others!

It is now 2014. Ten years ago, in January 2004, Afterwards… had just been published, marking the beginning of a decade of success.  How have you experienced this rare period in the life of a novelist?

I’m not usually a big fan of anniversaries, but this one is significant. Rights to Afterwards were sold in seven languages before it was even published and the launch in France was modest at first, but word of mouth quickly made it a success. Over the years, its popularity has not faded and it has become a long-seller: over 2 million copies sold in France, translations in 24 languages and a film shot in New York starring John Malkovitch… Most importantly, this novel marks the beginning of a wonderful adventure because it was followed by nine other successful novels, giving me the immense pleasure of having a multitude of chances to meet my readers.  As Paul Auster says, “Books are irreplaceable, because they’re the only place in the universe where two strangers can meet on absolutely intimate terms.”

Central Park around the world 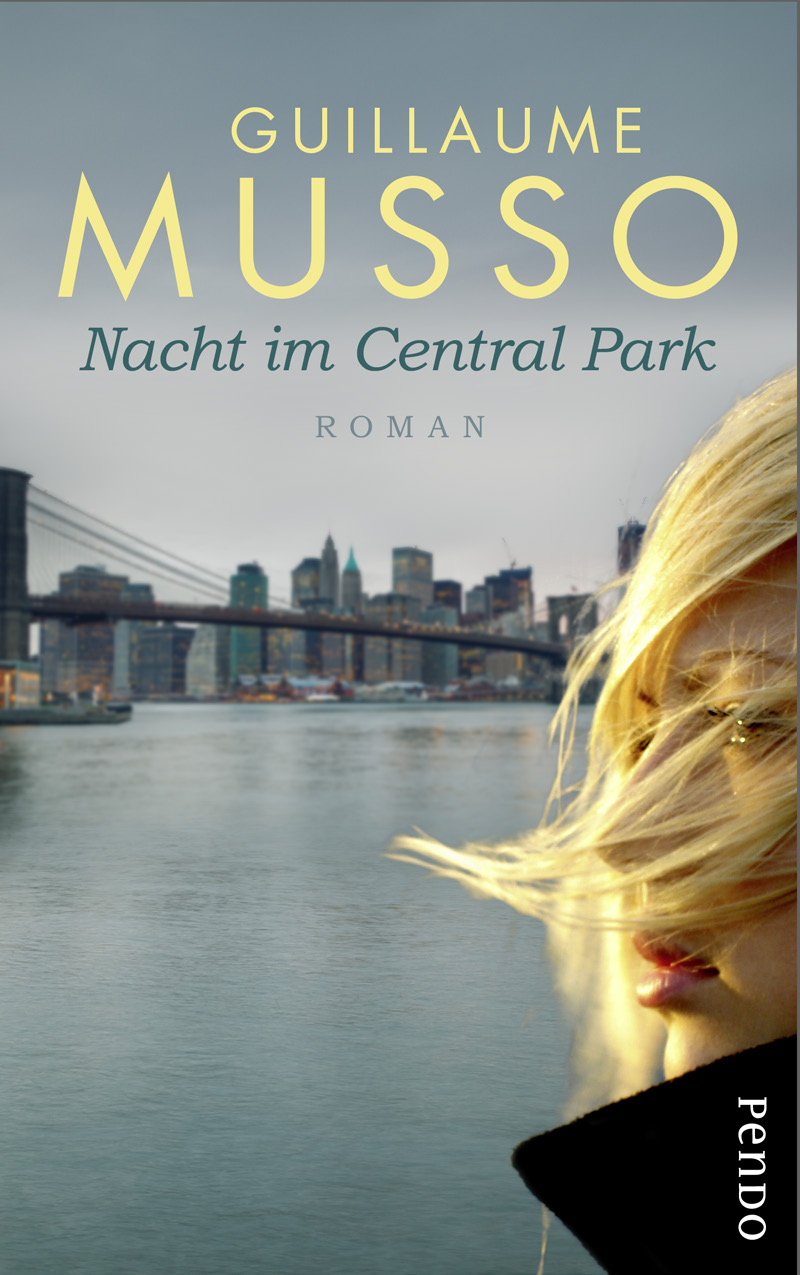 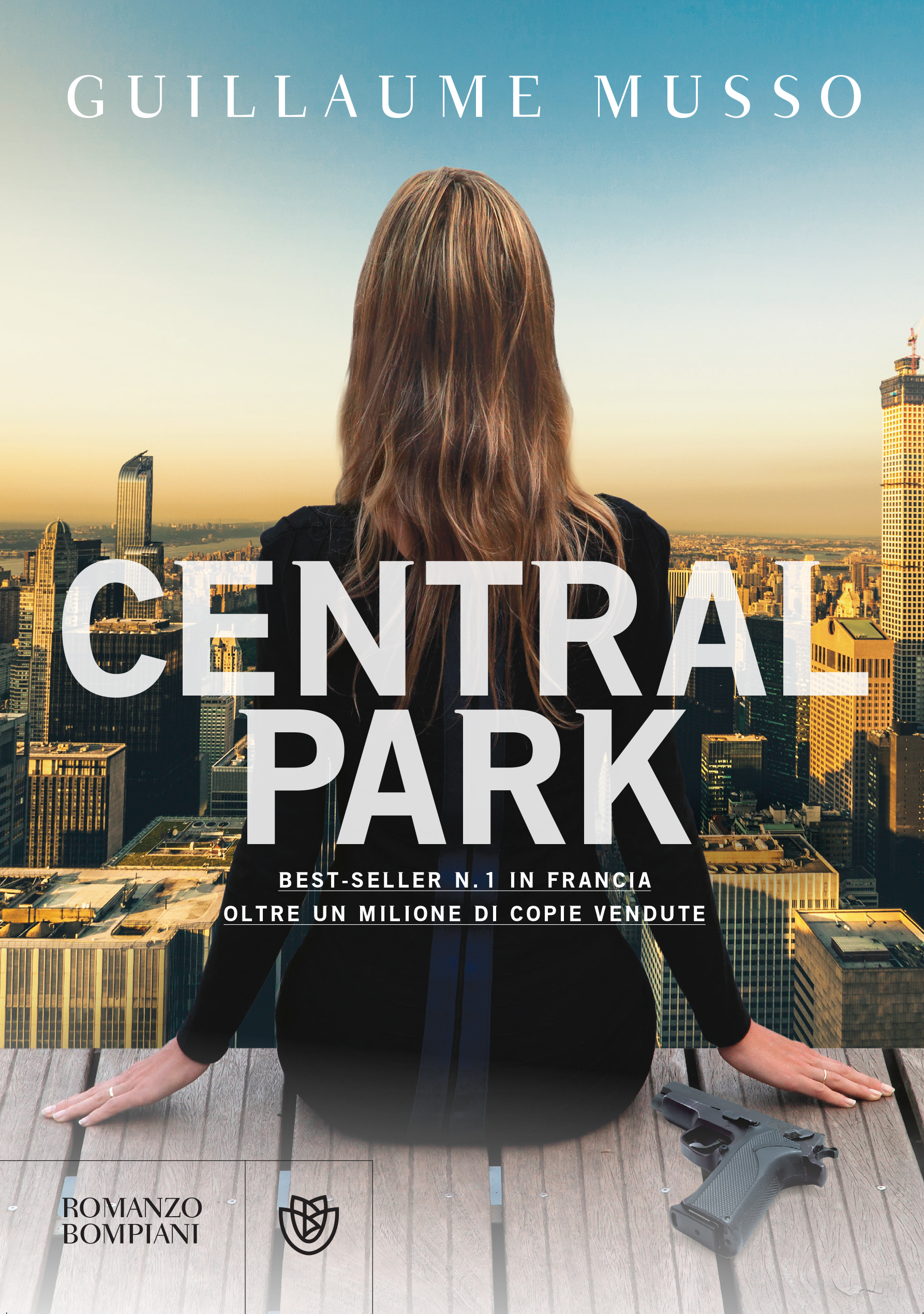 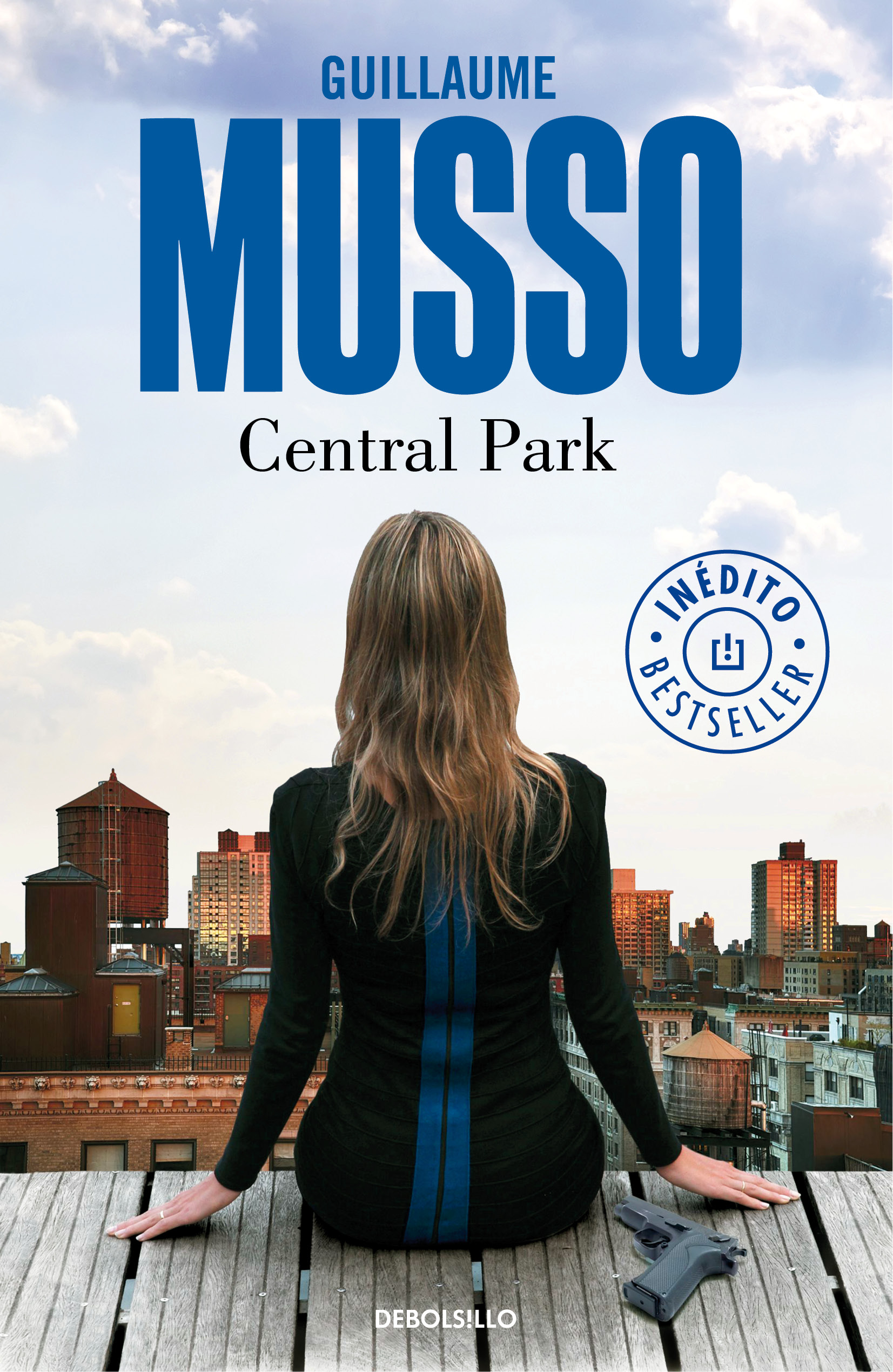 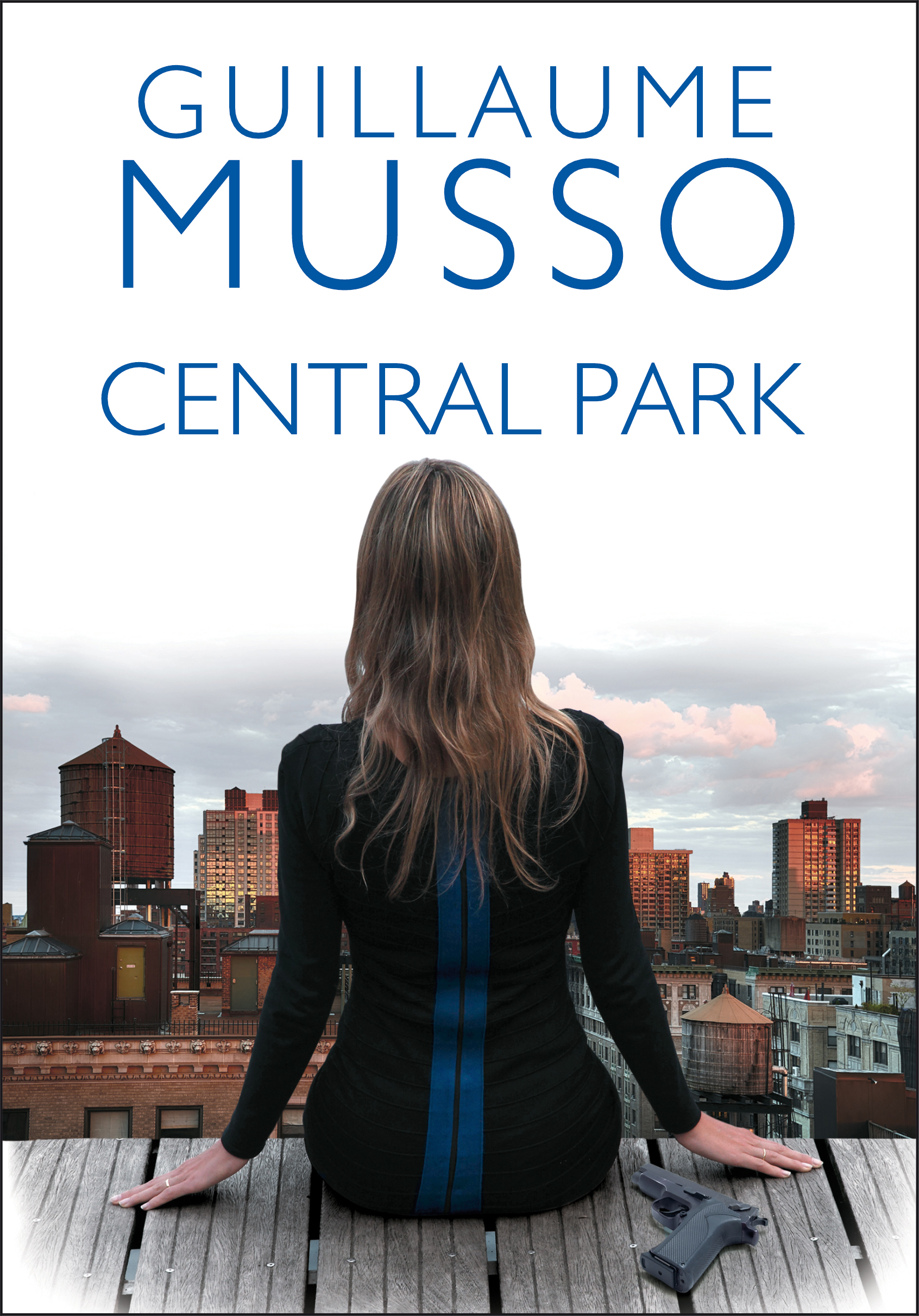 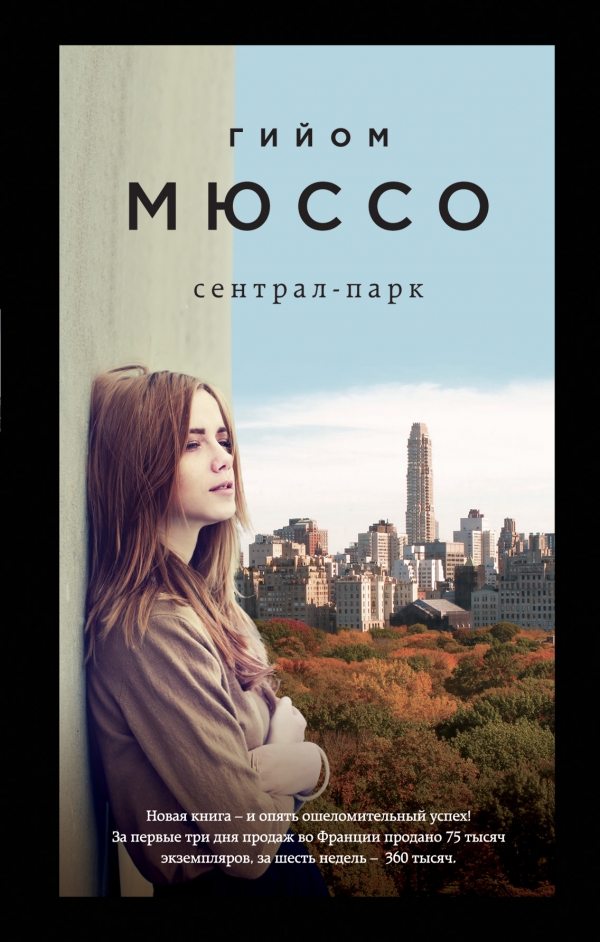 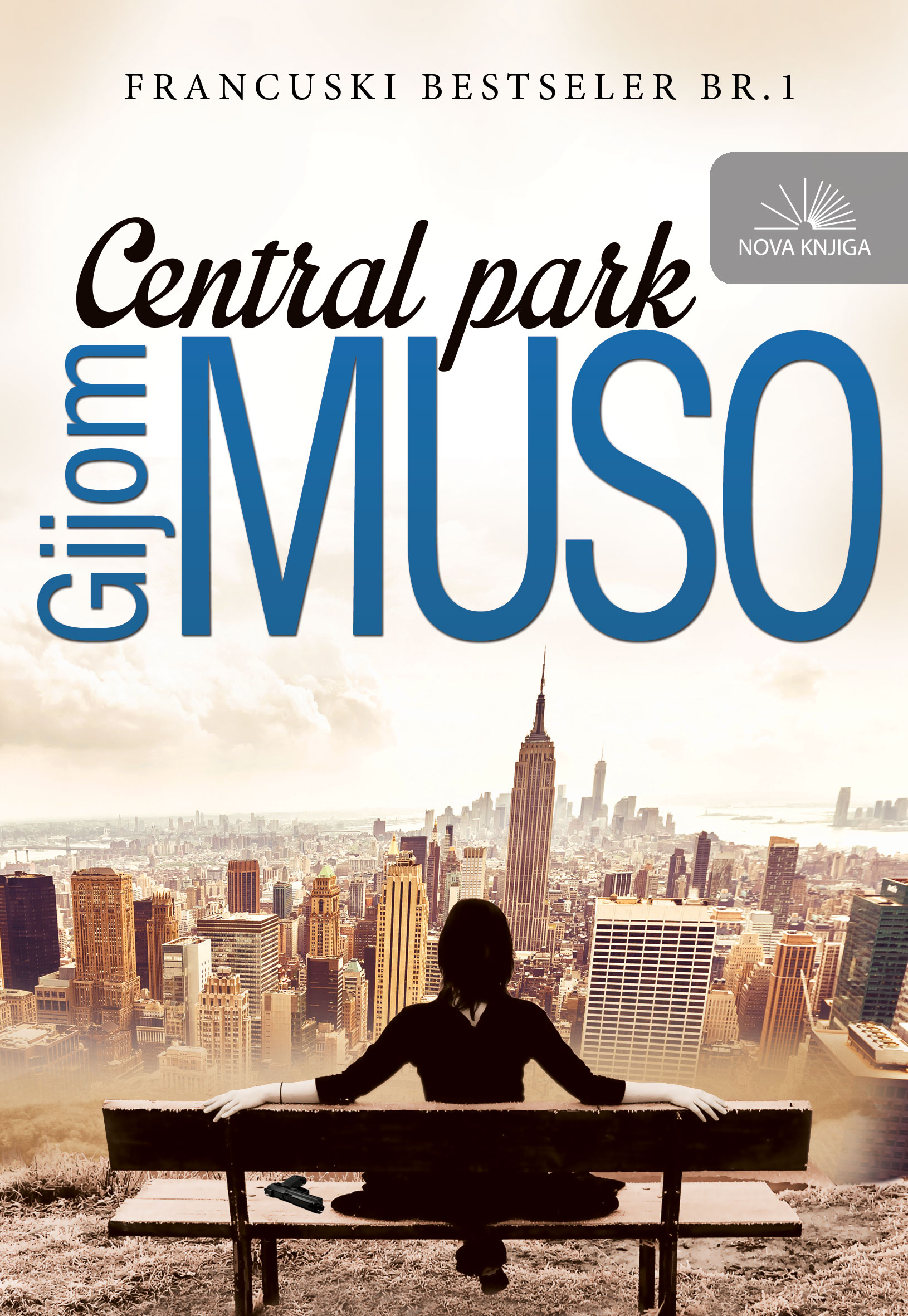 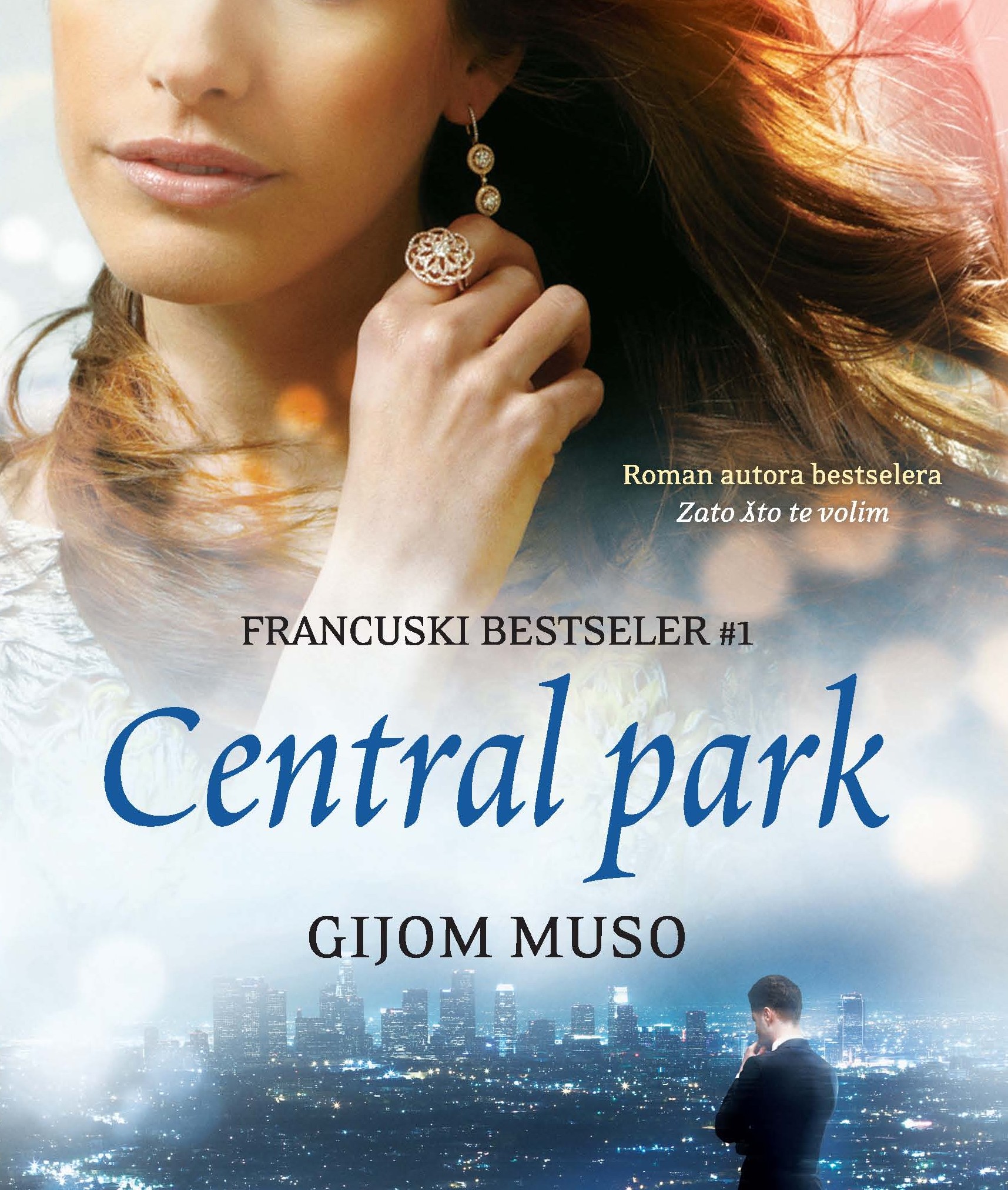 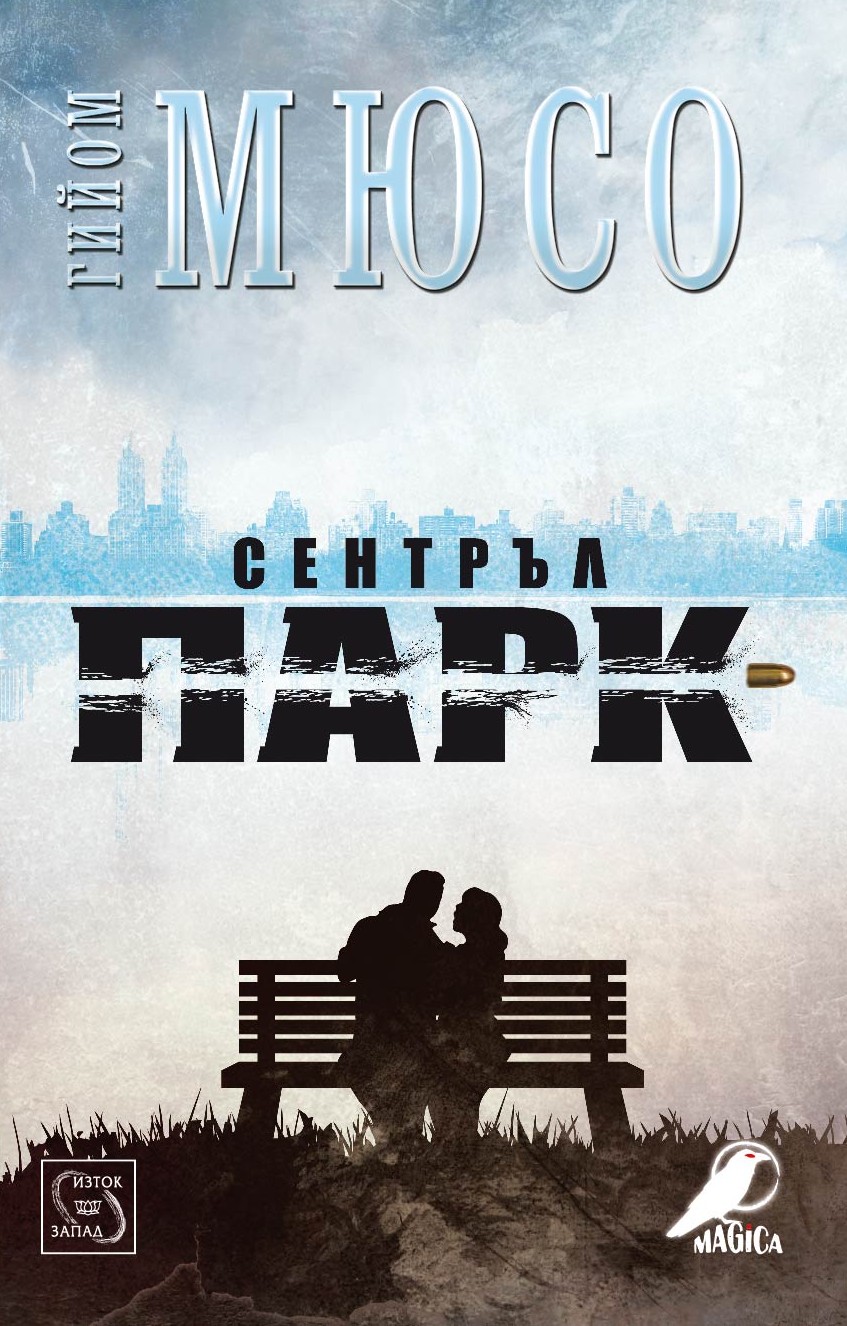 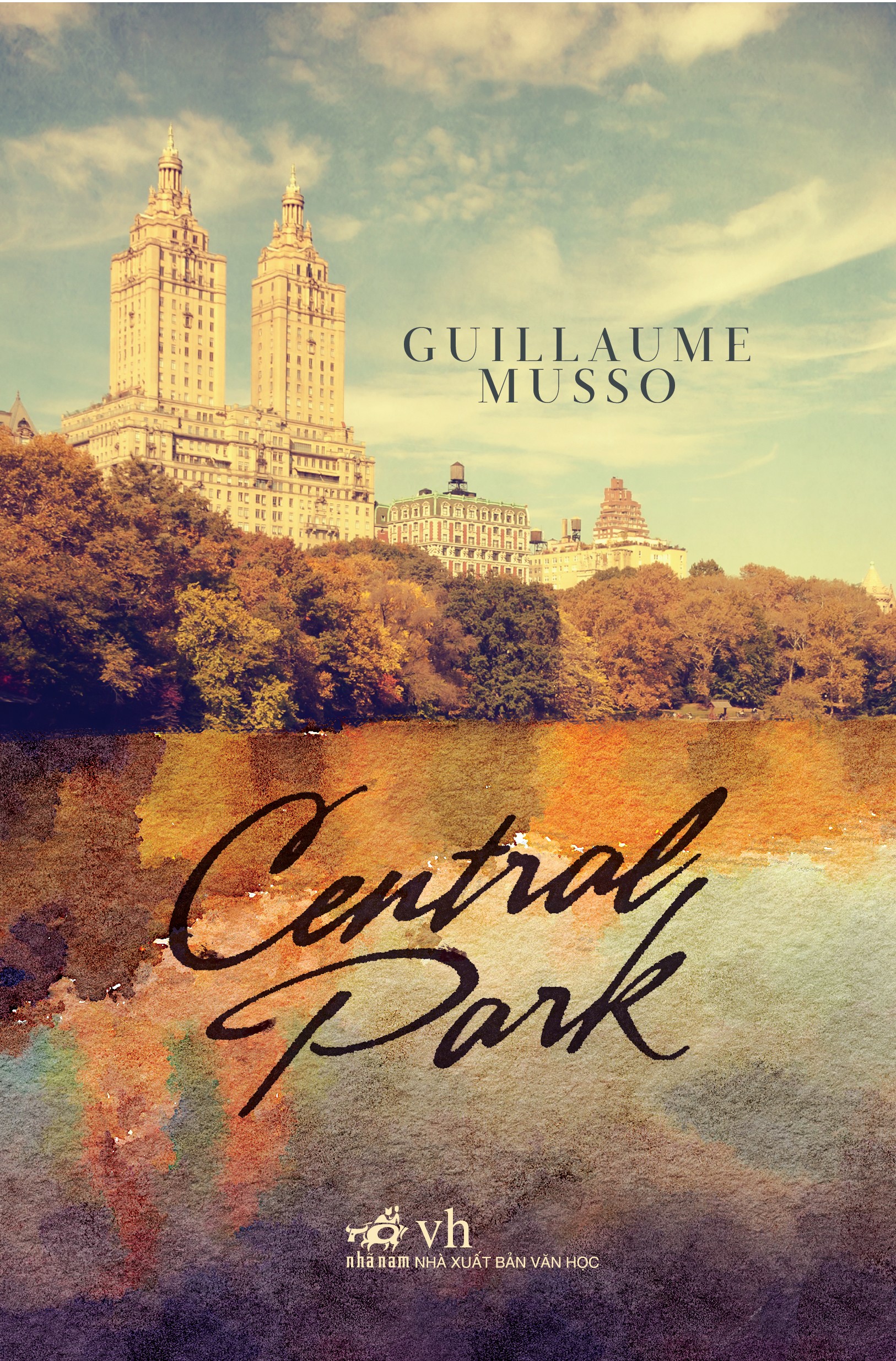 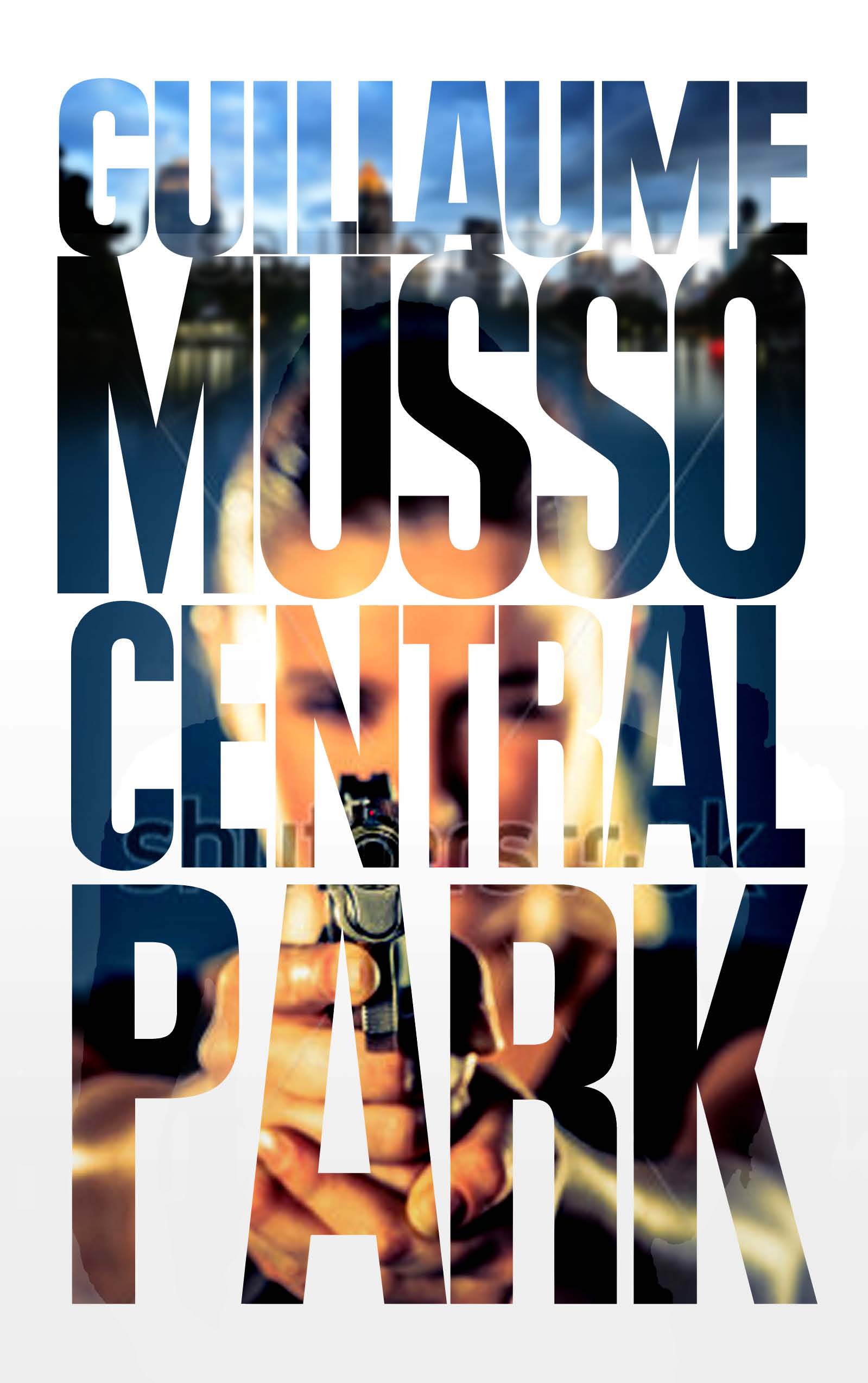 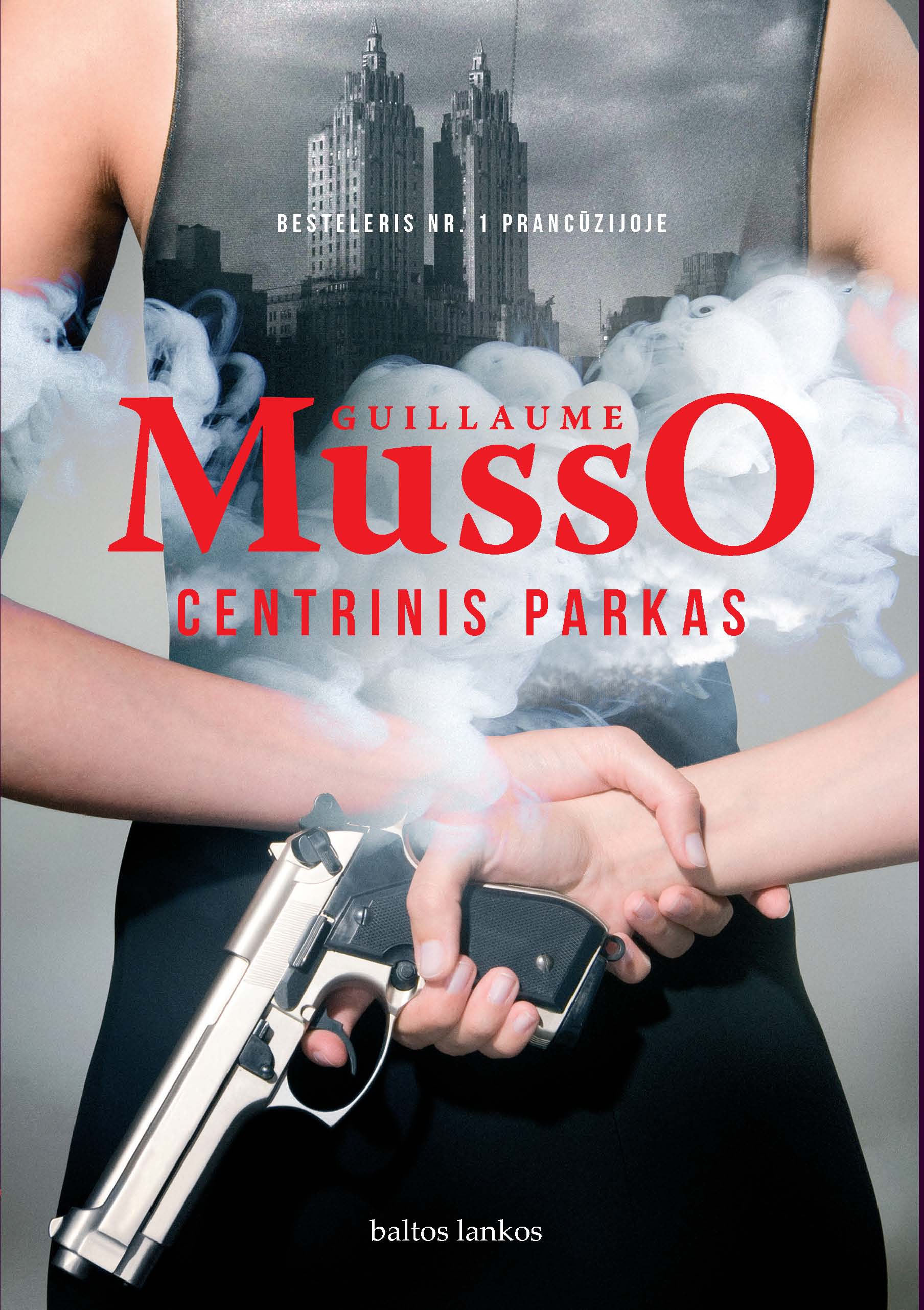 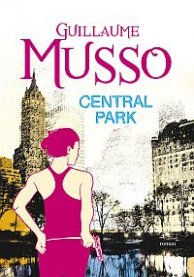 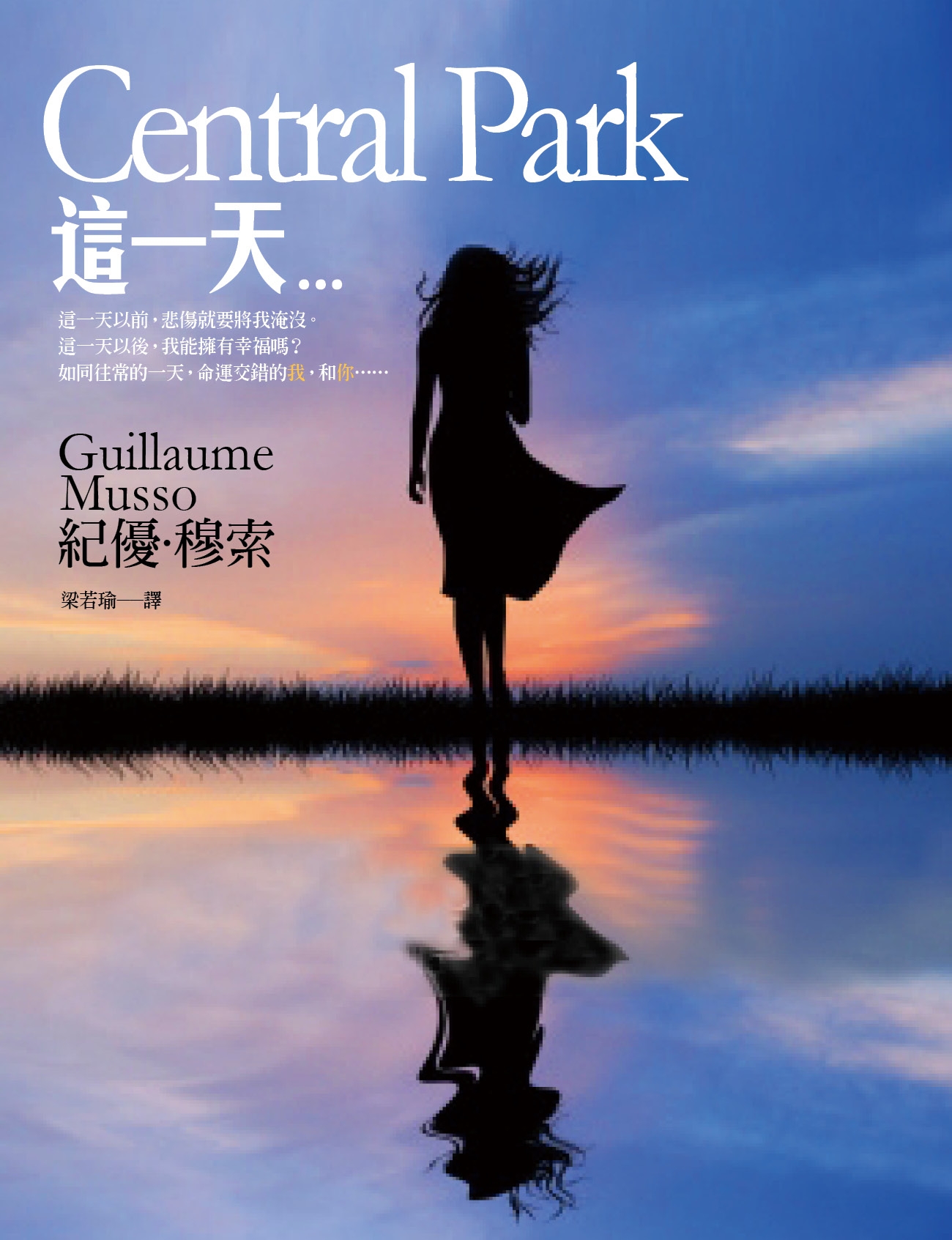 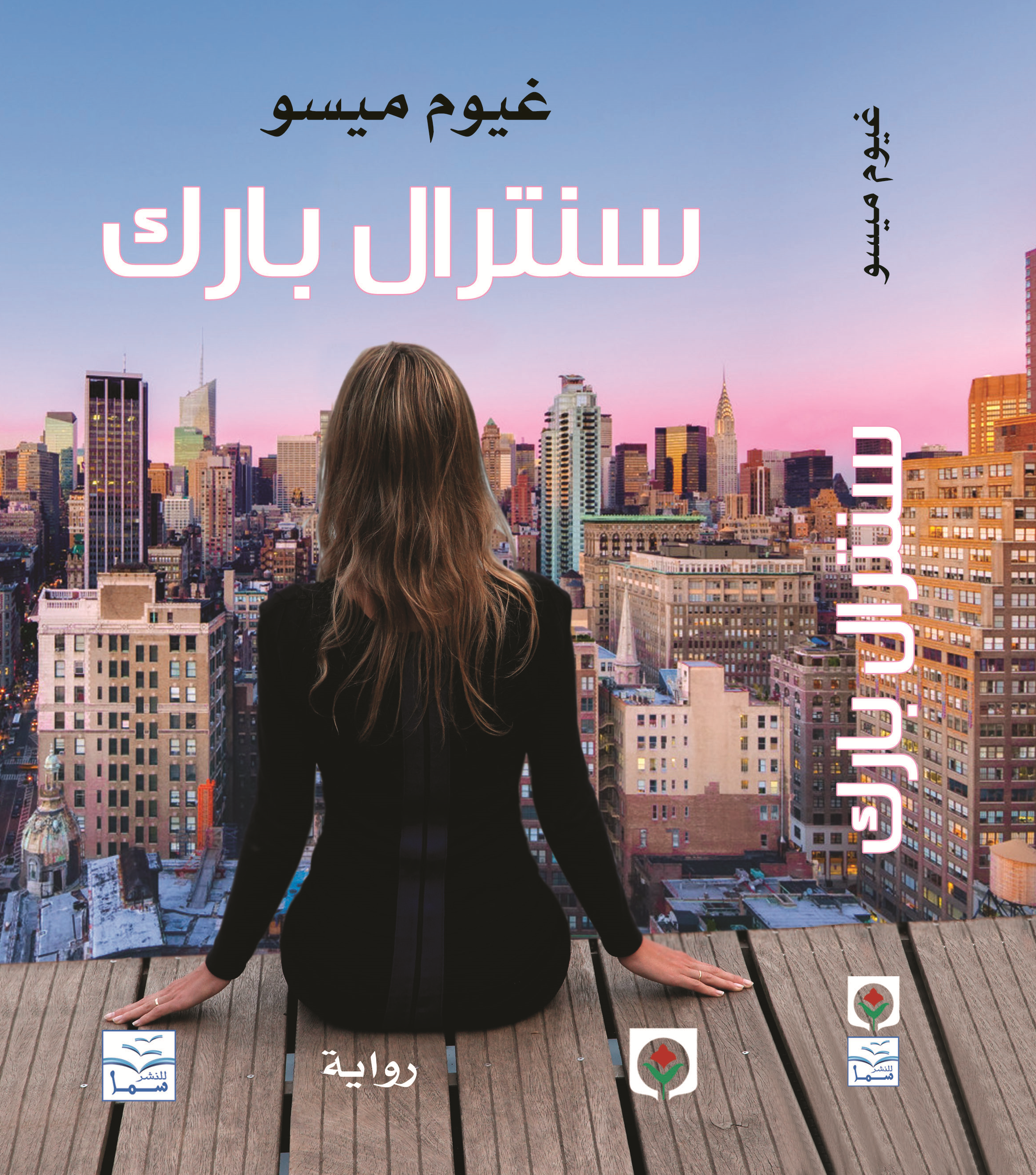 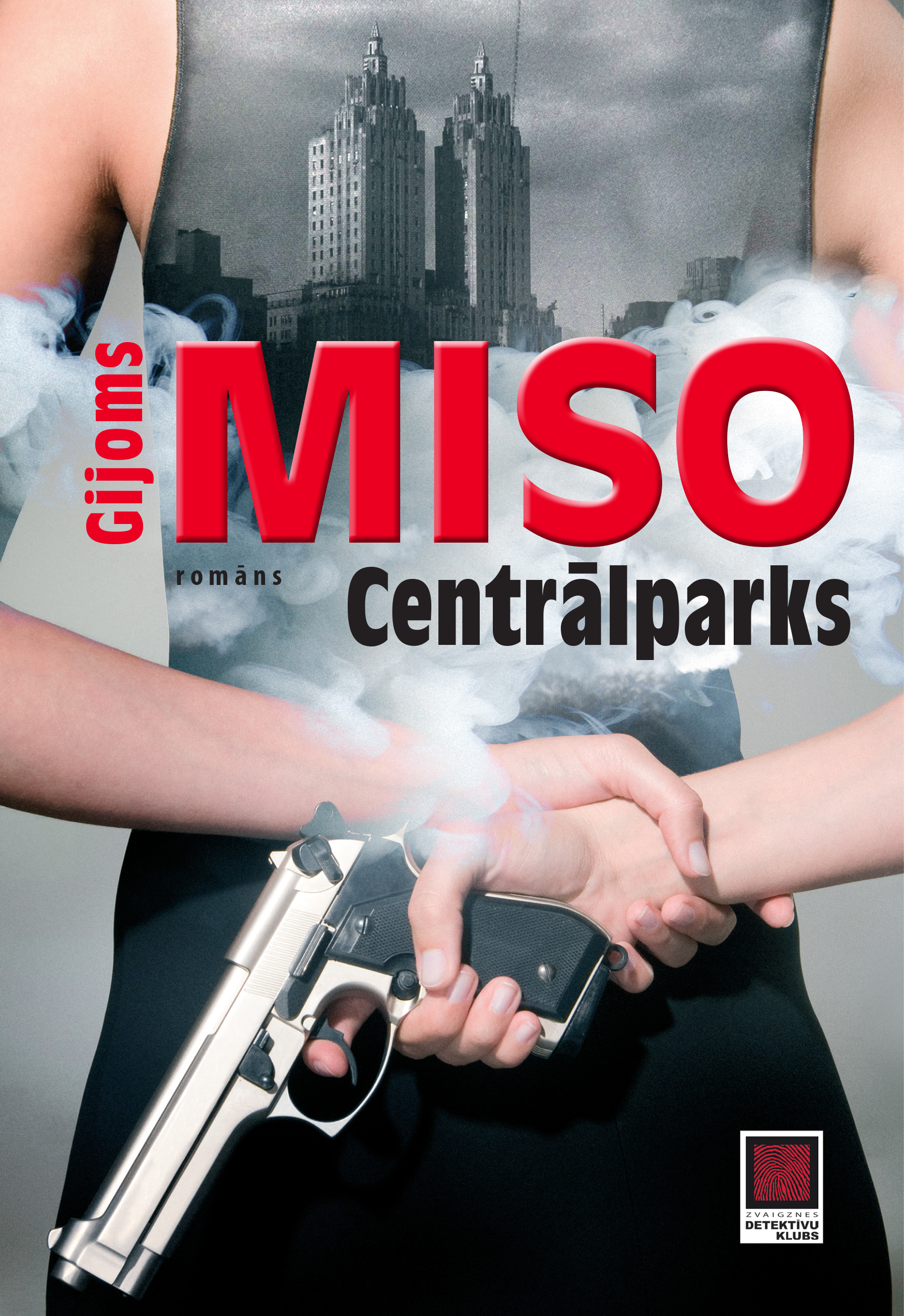 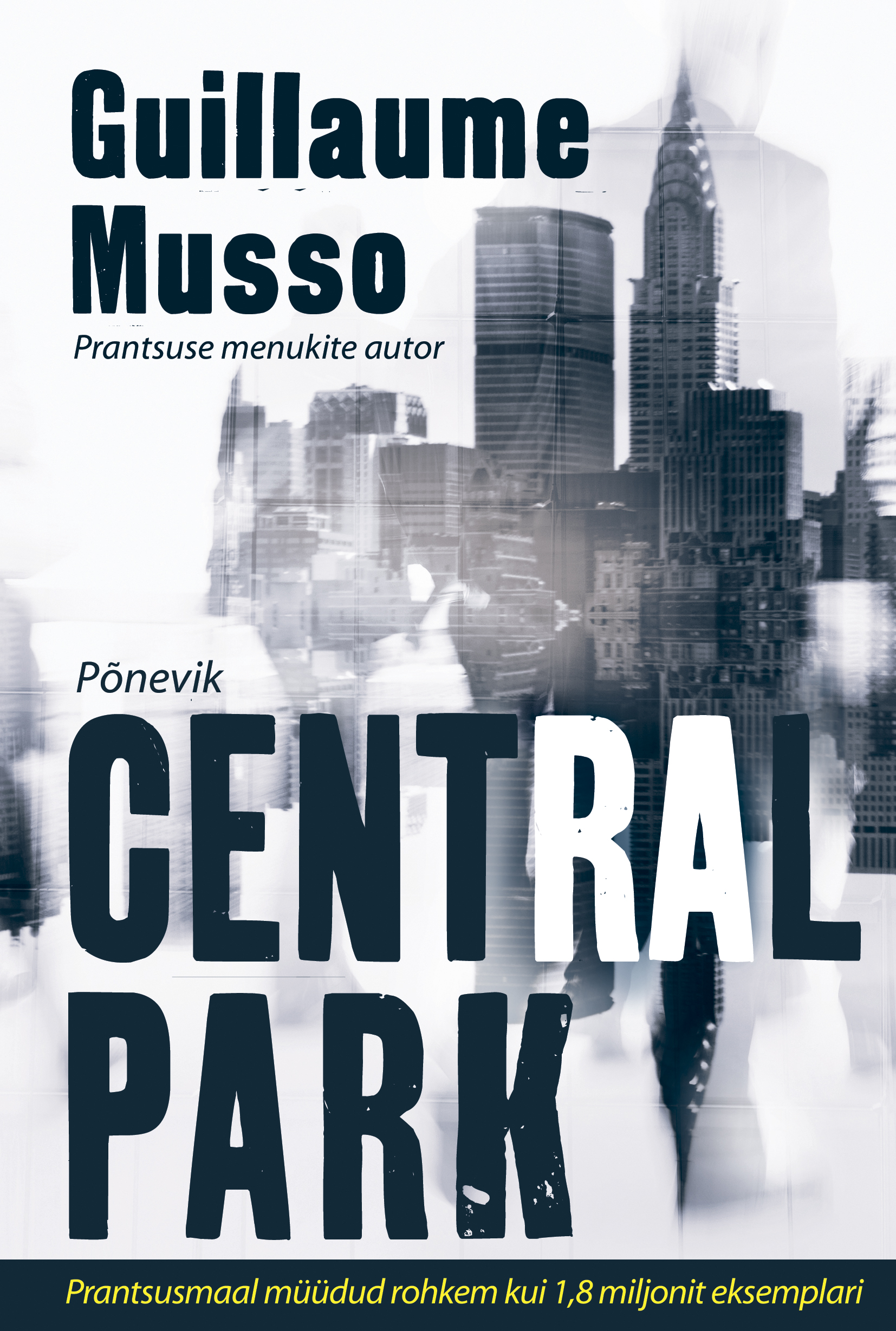