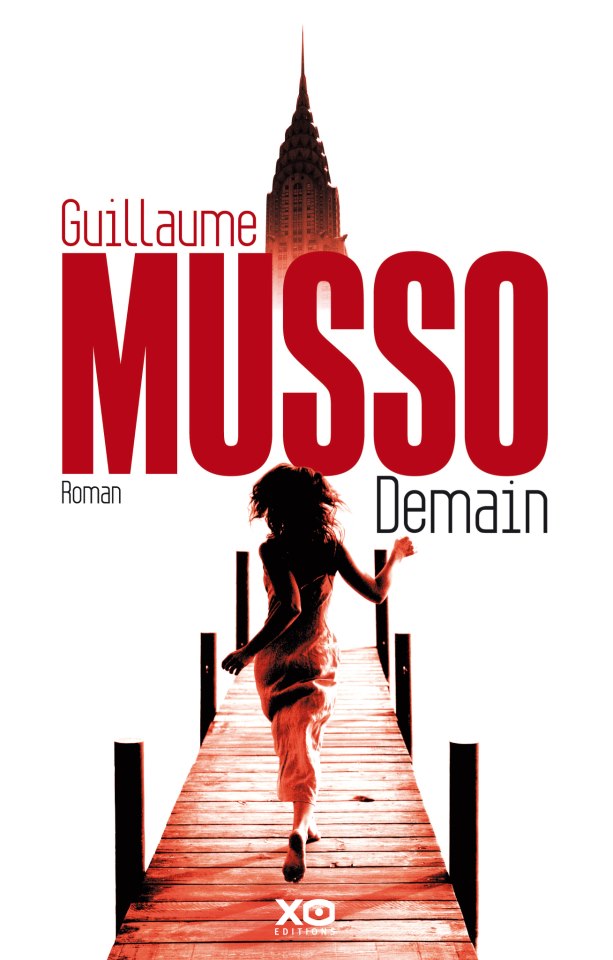 She is his past… he is her future.

Emma lives in New York. At age 32, she is still looking for Mr. Right. Matthew lives in Boston. He lost his wife in a terrible accident and is raising his four-year-old daughter alone.

A serendipitous e-mail encounter and correspondence leads them to believe they may finally have found happiness. Anxious to meet each other, they agree to meet in a small Italian restaurant in Manhattan.

The same day at the same time, they both push open the door to the restaurant and are shown to the same table. And yet, they never cross paths.

A game of lies? A figment of the imagination? Some form of manipulation? Caught in a form of reality beyond their comprehension, Matthew and Emma quickly come to understand that neither of them was simply stood up…

A mysterious and moving adventure.
A genius plot on the fringe of reality.
Diabolical, intense and captivating suspense.

Interview with Guillaume Musso about Next, 2013 February

Your new novel Next begins with a woman and a man exchanging e-mails in two different time periods. Where did you get this idea?

It took root a few years ago when I read an article about a website that would allow people to write messages that would only be sent on a specific date.  It could be the next day, the following month or even half a century later!

I found this idea very rich and began imagining the story of a woman who wrote a long letter just after being left by her lover, who would receive it only 10 or 20 years later.

After lying fallow for a while, the plotline changed quite a bit, but the initial breeding ground remained the same: the creative possibilities that arise when our lives mix with new technology.  I’ve often explored the notions of time and space in my novels.  Today, with the Internet, our thoughts, our photos and even our memory can become tools for distorting time and space at any moment, giving a novelist like myself infinite possibilities!

Your novel is very much set in the modern world but also takes small steps into the supernatural.

More into the fantastic as defined by Tzvetan Todorov, who describes it as a moment of hesitation by someone who knows only natural law when faced with an event that appears supernatural. I certainly inherited this from the books and series of my childhood: from Stephen King to Richard Matheson (Bid Time Return) and Ken Grimwood (Replay) along with episodes of The Twilight Zone that are crawling with alternative realities and parallel universes!

In my work, there are also more movie-related references, such as the Hitchcock-style ordinary hero who gets himself into a situation he cannot control or someone who suddenly begins worrying about the true nature of their spouse or someone close to them. These are themes found in Hitchcock (Suspicion, Shadow of a Doubt) but also in some Barbet Schroeder films that made an impression on me in my youth (Reversal of Fortune, Single White Female).

Next is also a novel about true love and taking it to extremes.

This is a question throughout the novel: just how far can true love make us go? It’s also a novel about relationships and the doubts we can have about the person with whom we share our life.
Emma, my female protagonist, a young sommelier in New York, falls in love with Matthew, a professor of philosophy at Harvard who appears to be in an ideal relationship with his wife: they have good social standing, own a home in Boston, have an adorable daughter…

But when Emma delves a little deeper, she discovers all sorts of things she never should have known and puts her life in danger.

From this point forward, the plot becomes a complex psychological suspense. You manage to manipulate each of the characters one by one and even the reader by changing perspectives and pretenses. Lies and appearances play an important role…

I wanted to build the plot like a race into private life, carried out by characters whose true nature is progressively revealed as the story unfolds – characters constantly pulled between their dark and light sides. Some of the themes from my previous novels are present.  However, this novel, more than the others, really delves into the minds of the protagonists: their motivations, fears, anxiety. This is perhaps the novel that I took the most pleasure in writing.  It’s the one in which the protagonists take the most risks.

In spite of the tension, you often mix humor in with the suspense.

Yes, thanks to a crowd of side characters that I enjoyed sketching. They make the story richer and more diverse and bring humor and spontaneity to it.  We cross paths with a charismatic and mysterious businessman who is a mix of Steve Jobs and Mark Zuckerberg, a touching and sharp art gallery owner and a young French hacker who’s run away from his family and who will form a odd pair of investigators with my female protagonist.

Finally, another “character” also plays an important role: Boston and its surrounding areas, where the majority of the novel takes place.

Yes, and it is no coincidence.  Boston is not only the cradle of America but also home to many prestigious universities and research institutes.  In Cambridge, there is Harvard, where Facebook was born, and MIT, which is a sort of laboratory for the future in the areas of science and technology.

This city reflects the theme of my novel in that it is a symbolic bridge between the past and the future. The setting seems natural.

Next around the world 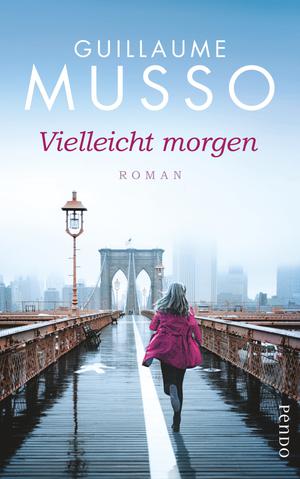 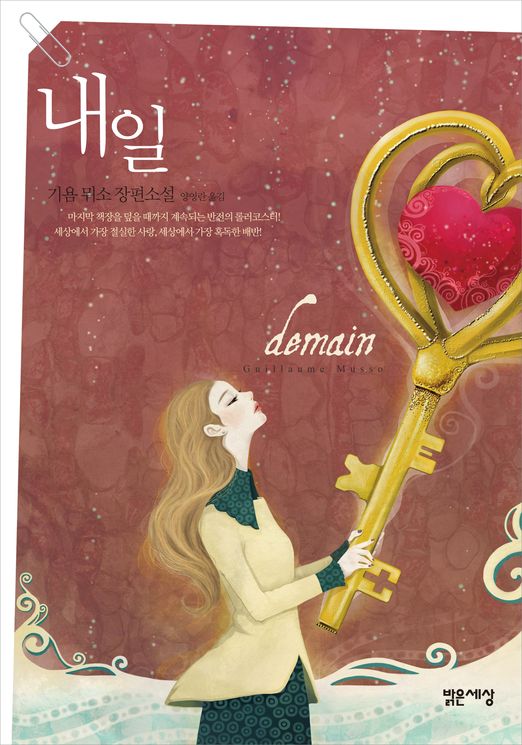 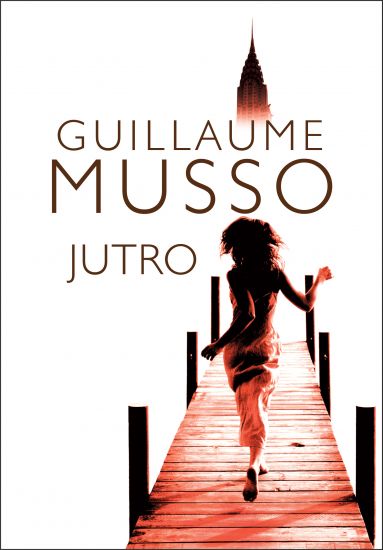 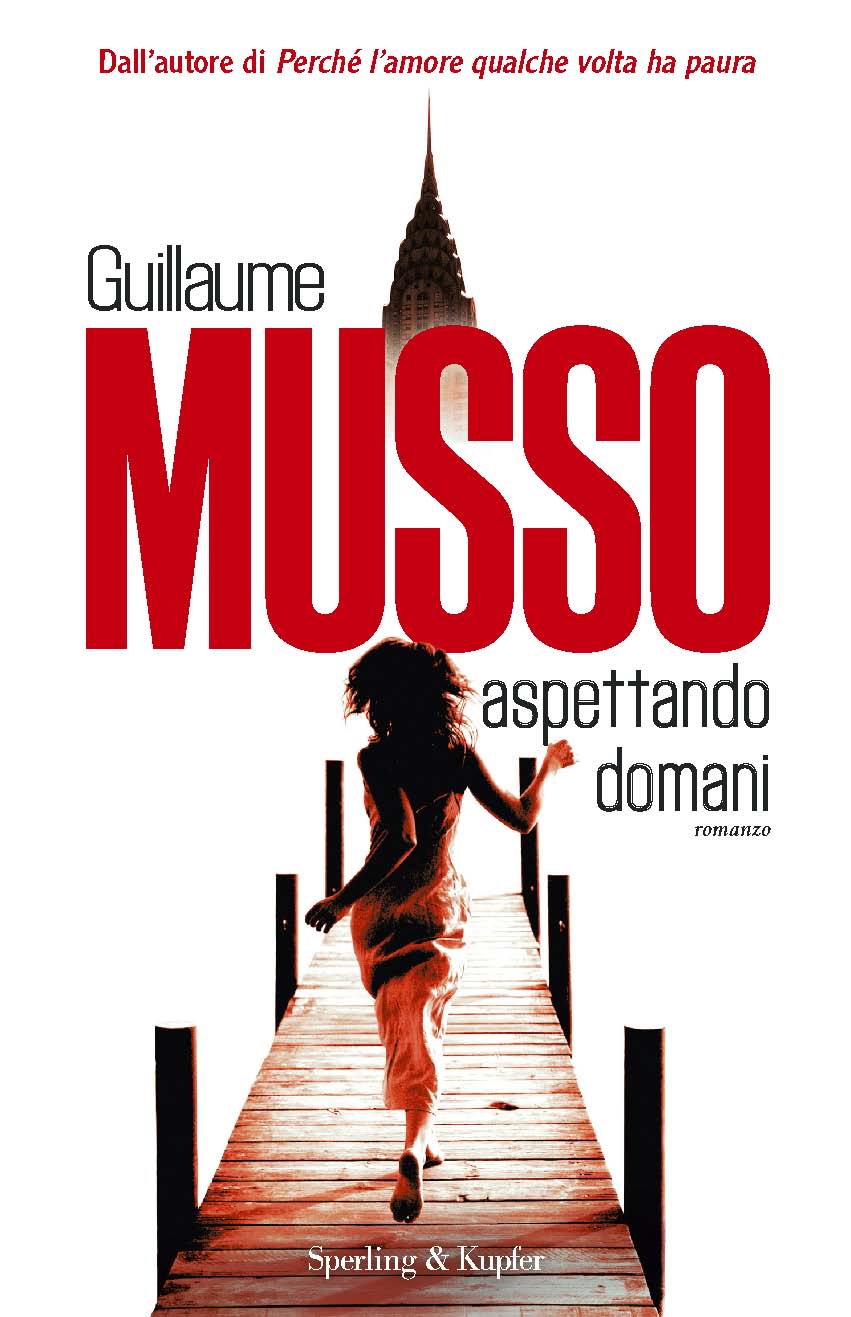 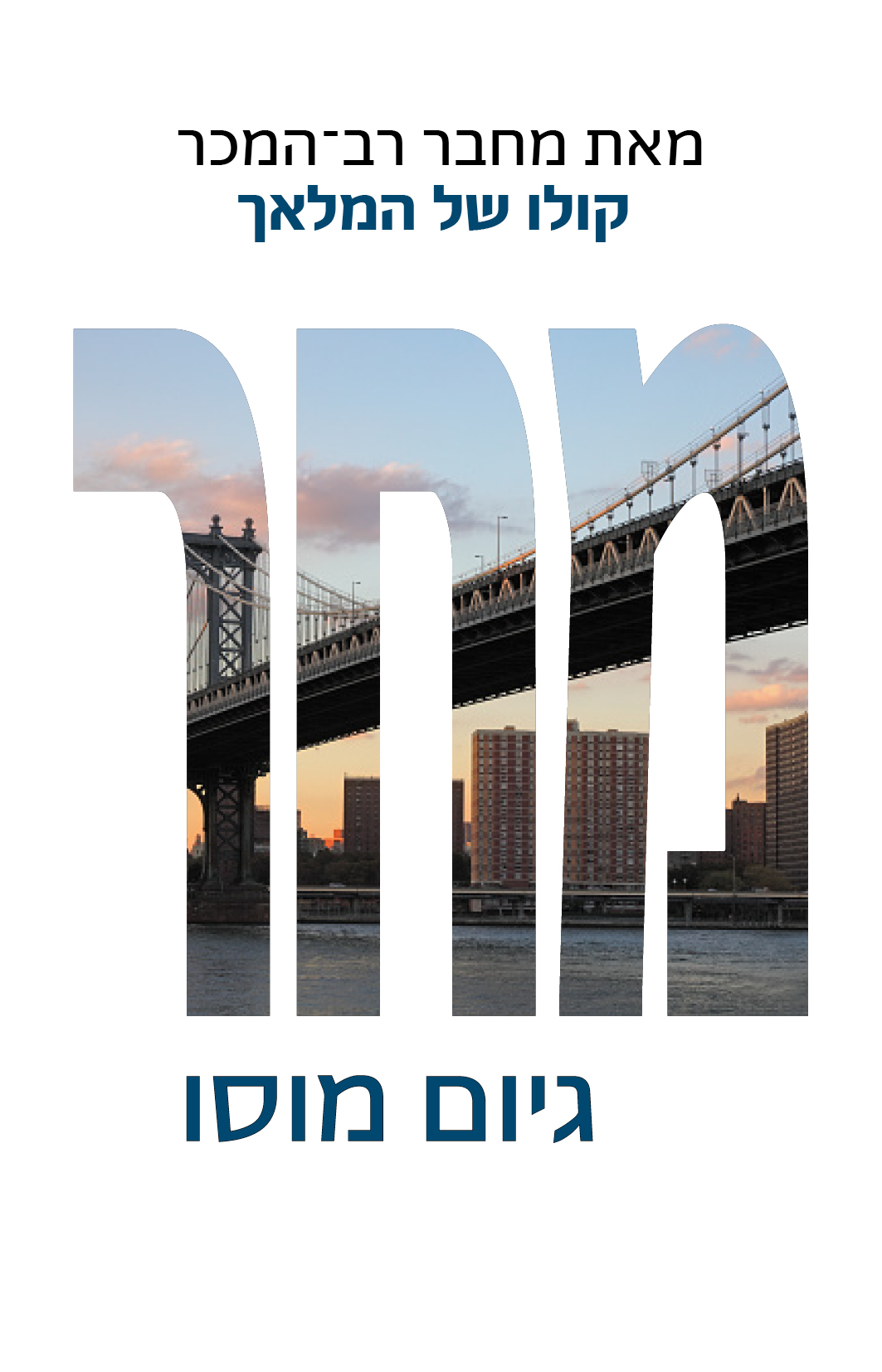 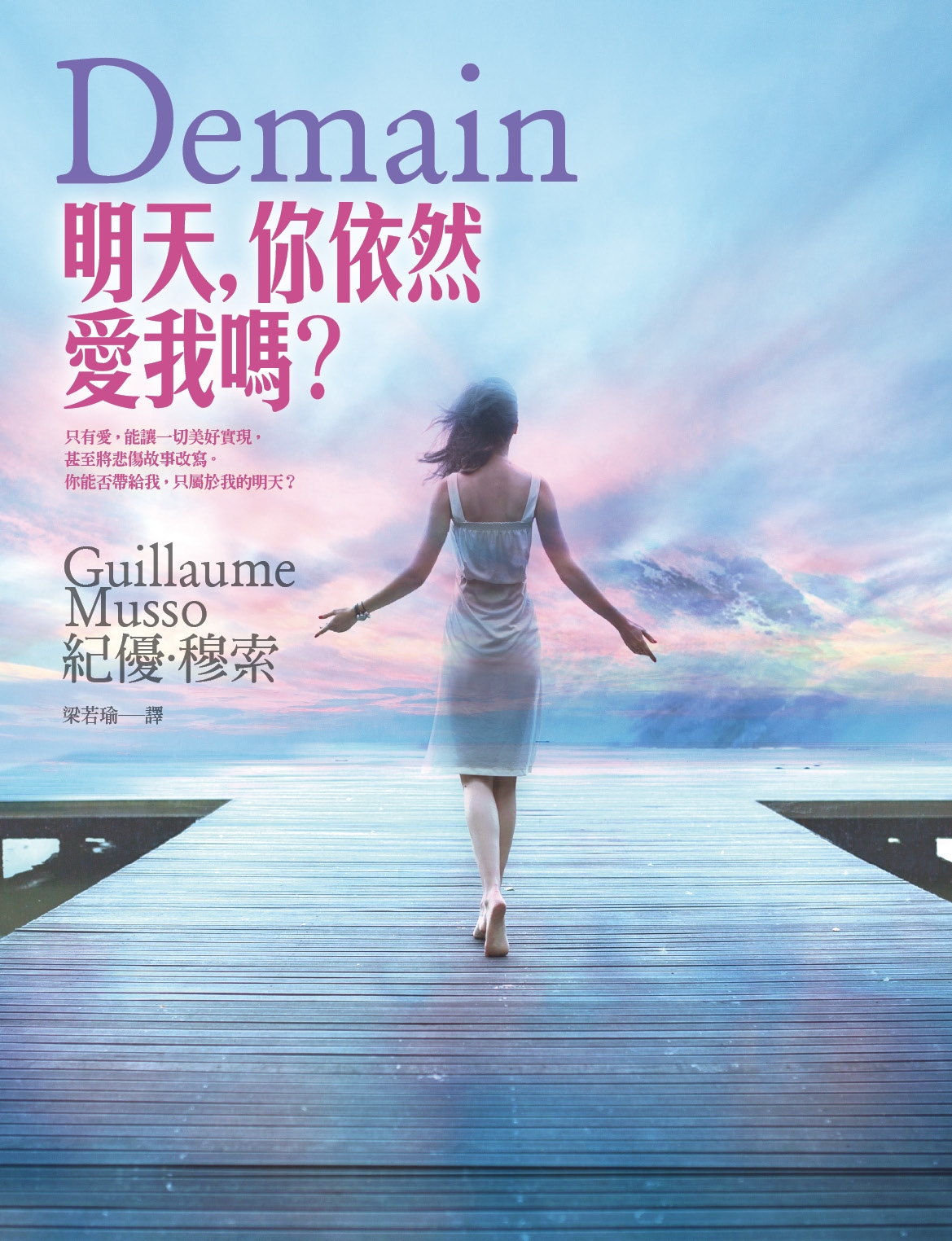 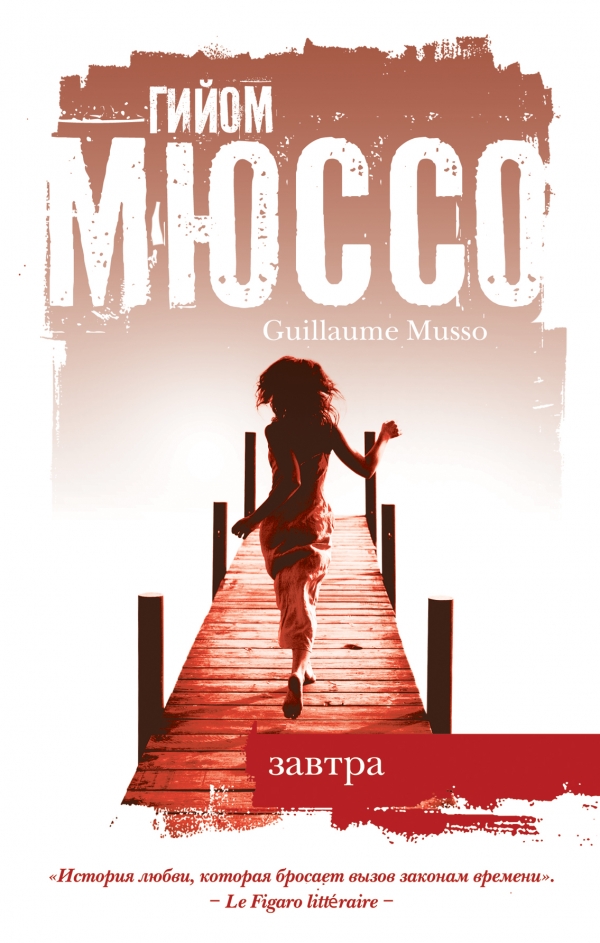 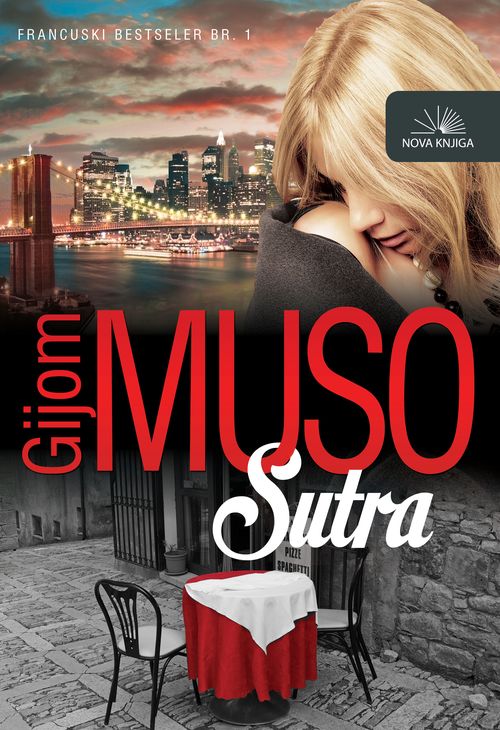 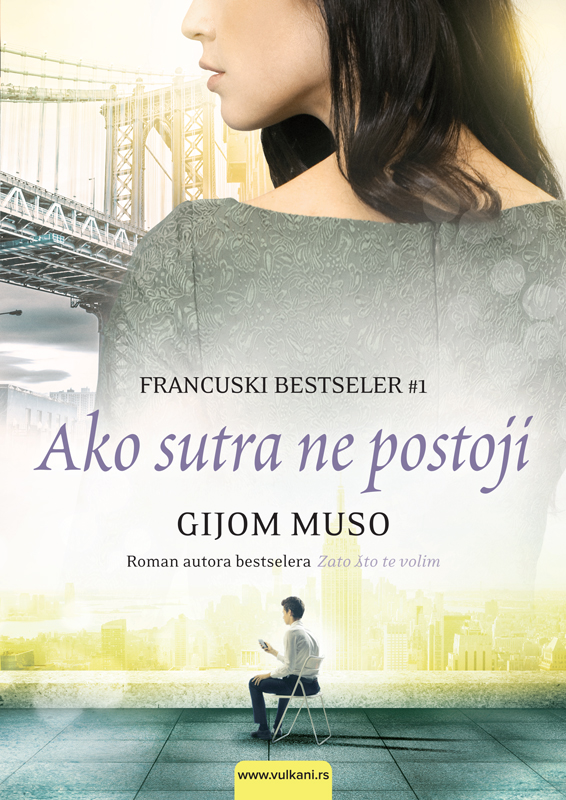 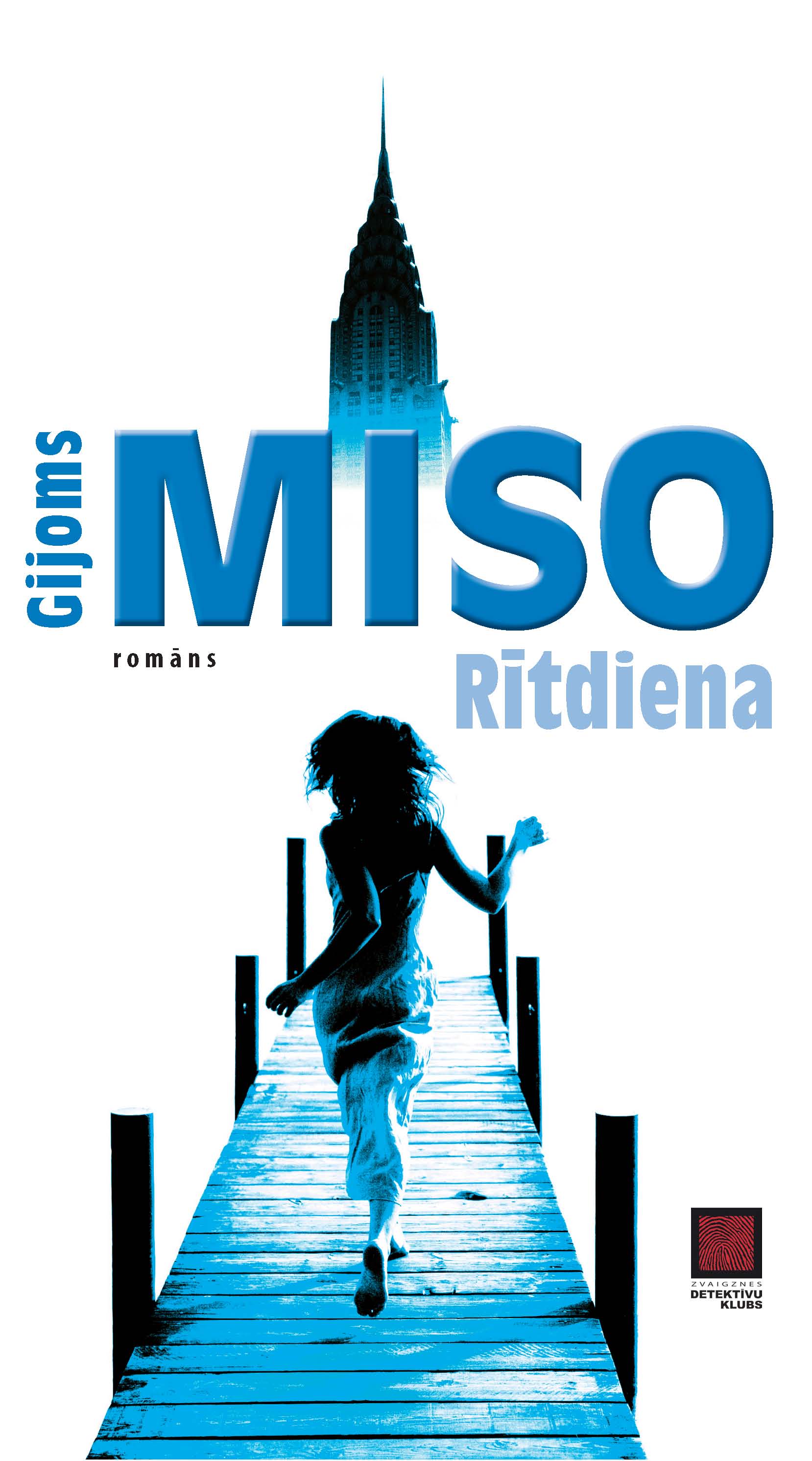 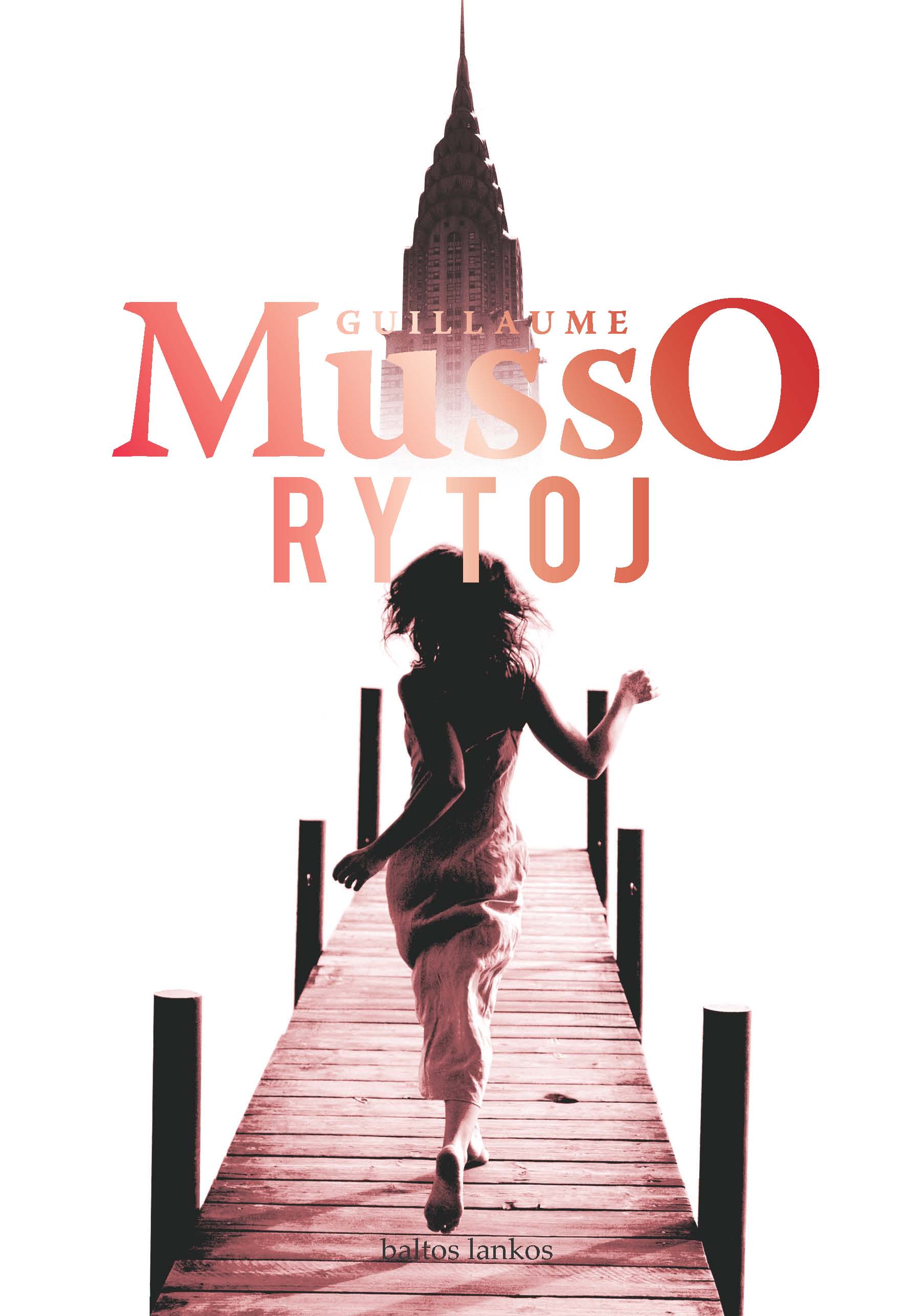 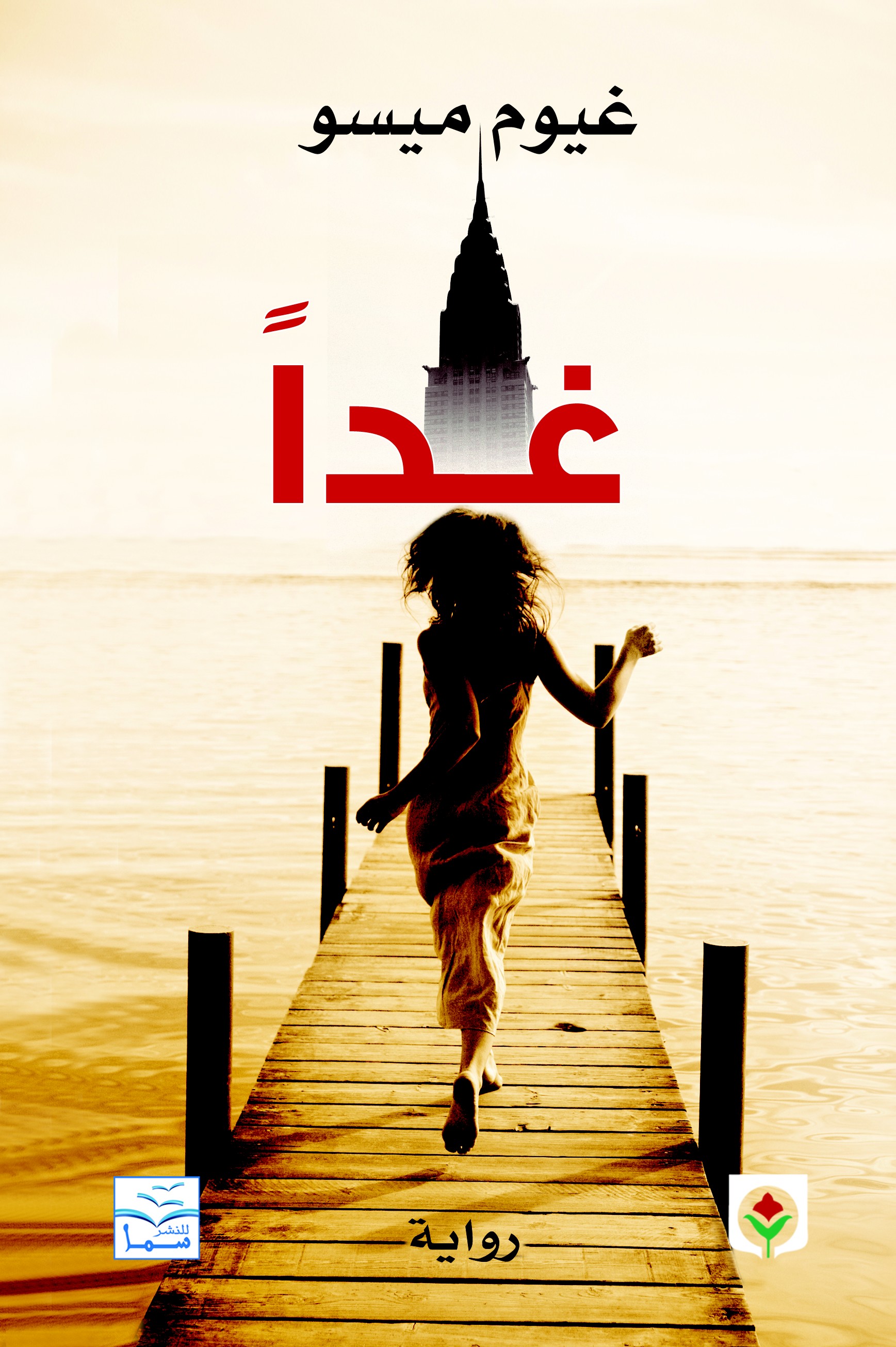