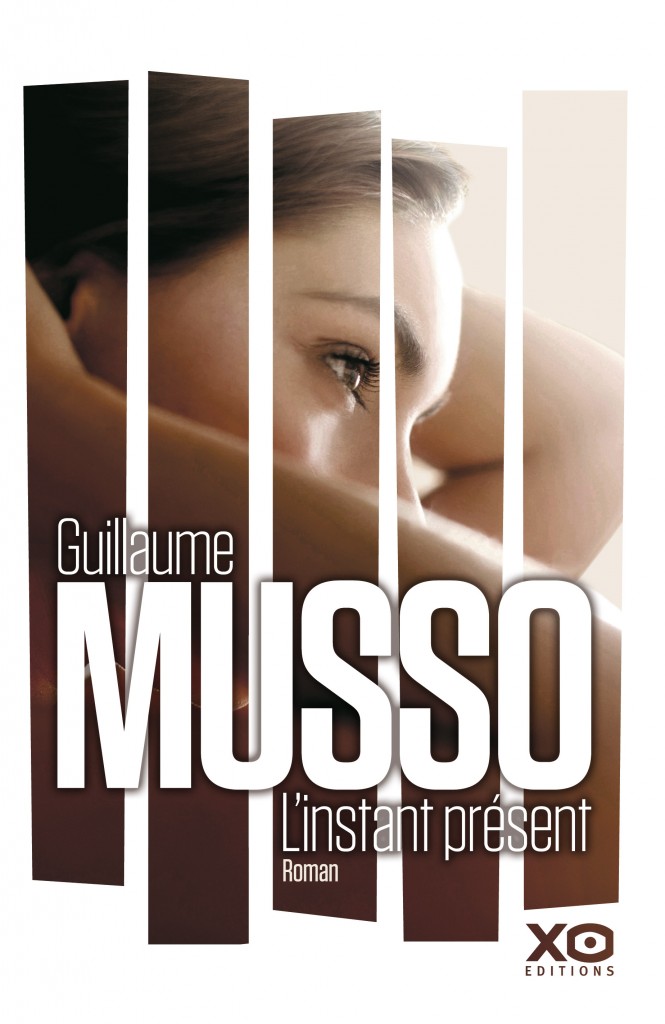 Lisa and Arthur can only see each other one time per year.
He spends his life looking for her…
…she spends hers waiting.

Lisa dreams of becoming an actress. She works in a bar in Manhattan to pay her way through acting school. One evening she meets Arthur Costello, a young ER doctor. They have an immediate connection.
Lisa will do anything to seduce him. In a city full of relentless mazes she risks everything. But Arthur is not like other men. He soon reveals to Lisa the terrible truth that prevents him from loving her:

“What is happening is inconceivable yet true…”

In a New York more unpredictable than ever, Arthur and Lisa couple their destinies in order to escape from the traps set by the most ruthless of enemies: time.

A dizzying psychological thriller with a staggering ending.

This Very Instant around the world 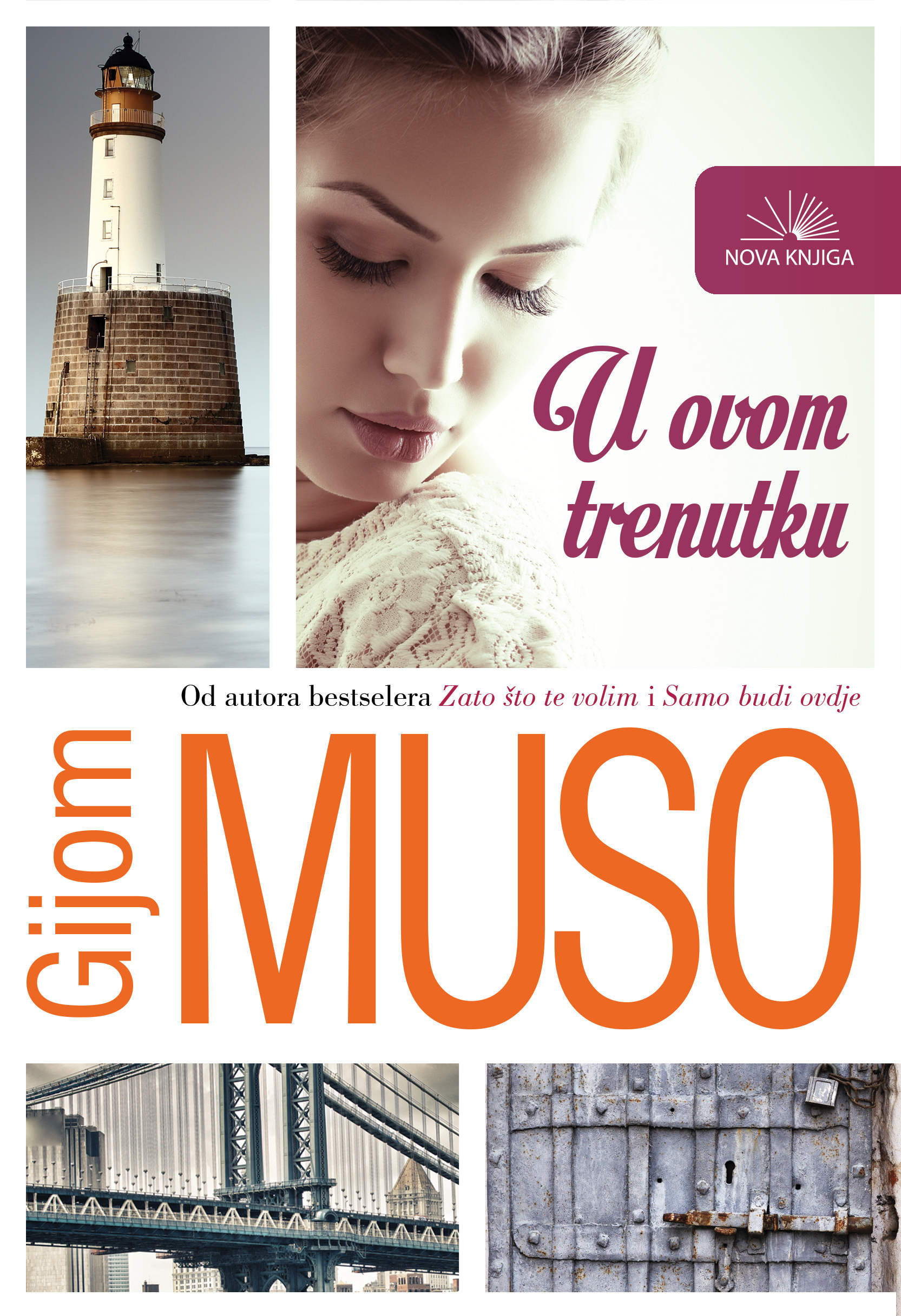 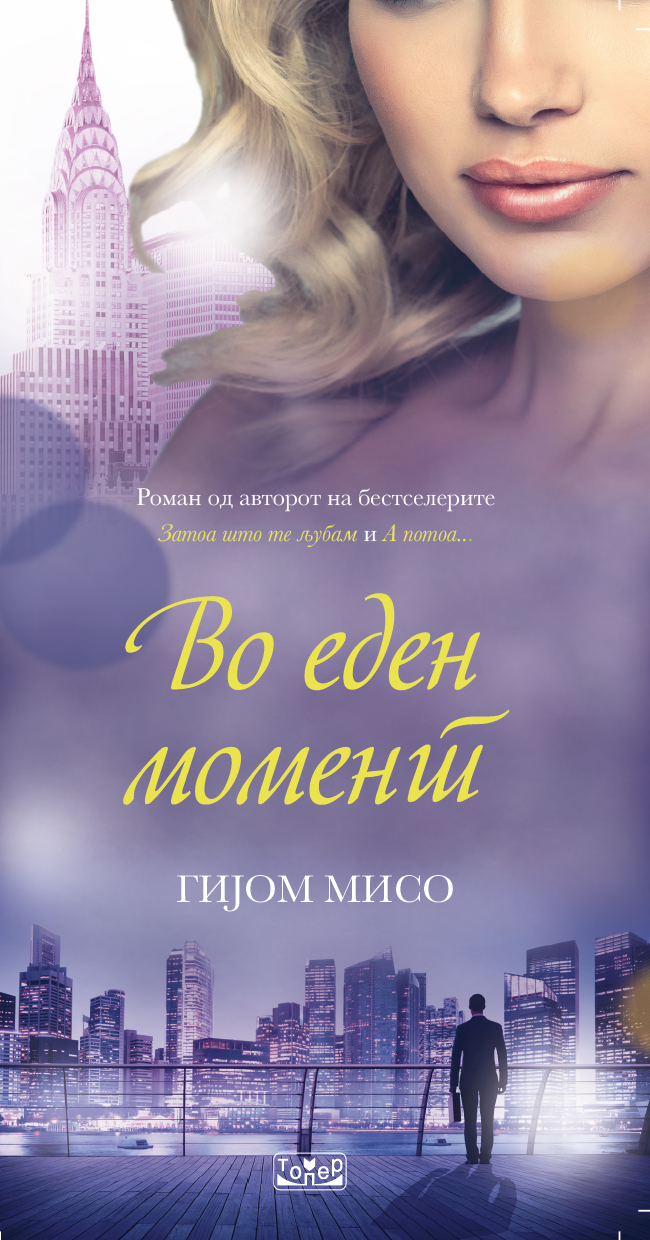