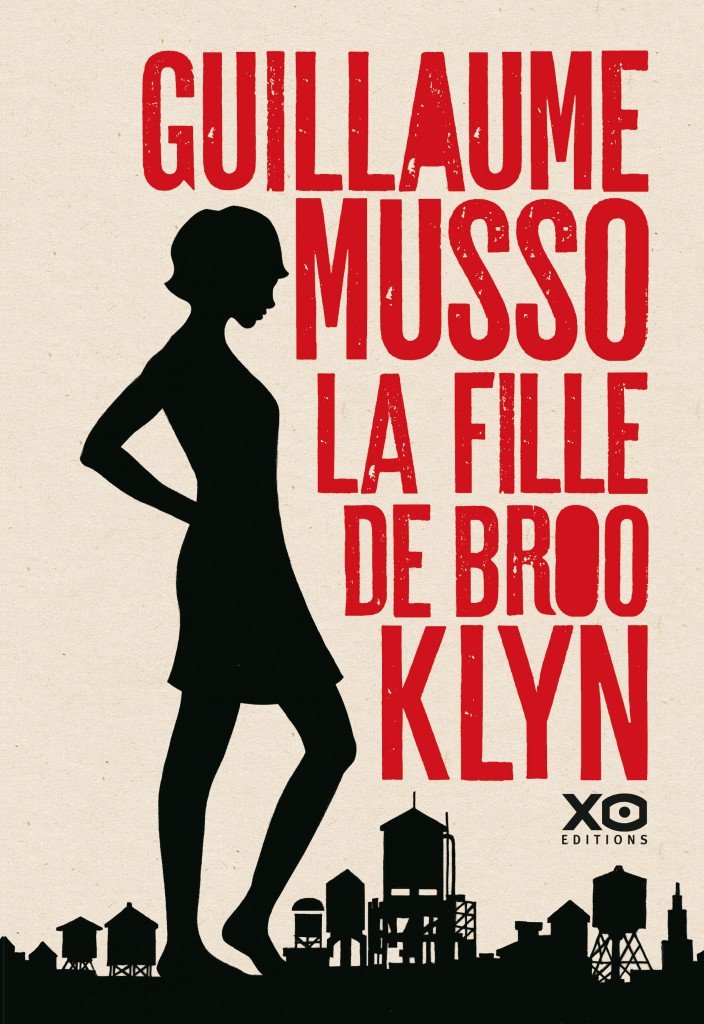 I remember the moment very well. We were looking out over the sea, the horizon shining, when Anna asked the question:

‘If I did something terrible,
would you still love me?’

How would you have answered?
Anna was the lady of my life. We were getting married in three weeks. Of course I would love her, regardless of what she had done.
At least that’s what I thought, but she feverishly rummaged through her bag and held out a photo to me.
– I’m the one who did this.

I gazed upon her secret, stunned, and knew that our lives had been shaken forever.
In my state of shock I got up and left without saying a word. When I returned it was too late: Anna had disappeared.
And I’ve been looking for her ever since.

A dizzying psychological thriller with a staggering ending!

“Unbearable suspense! Once you open the novel, you won’t put it down until you know who this Brooklyn girl really is. All-nighters are on the horizon…” Metronews 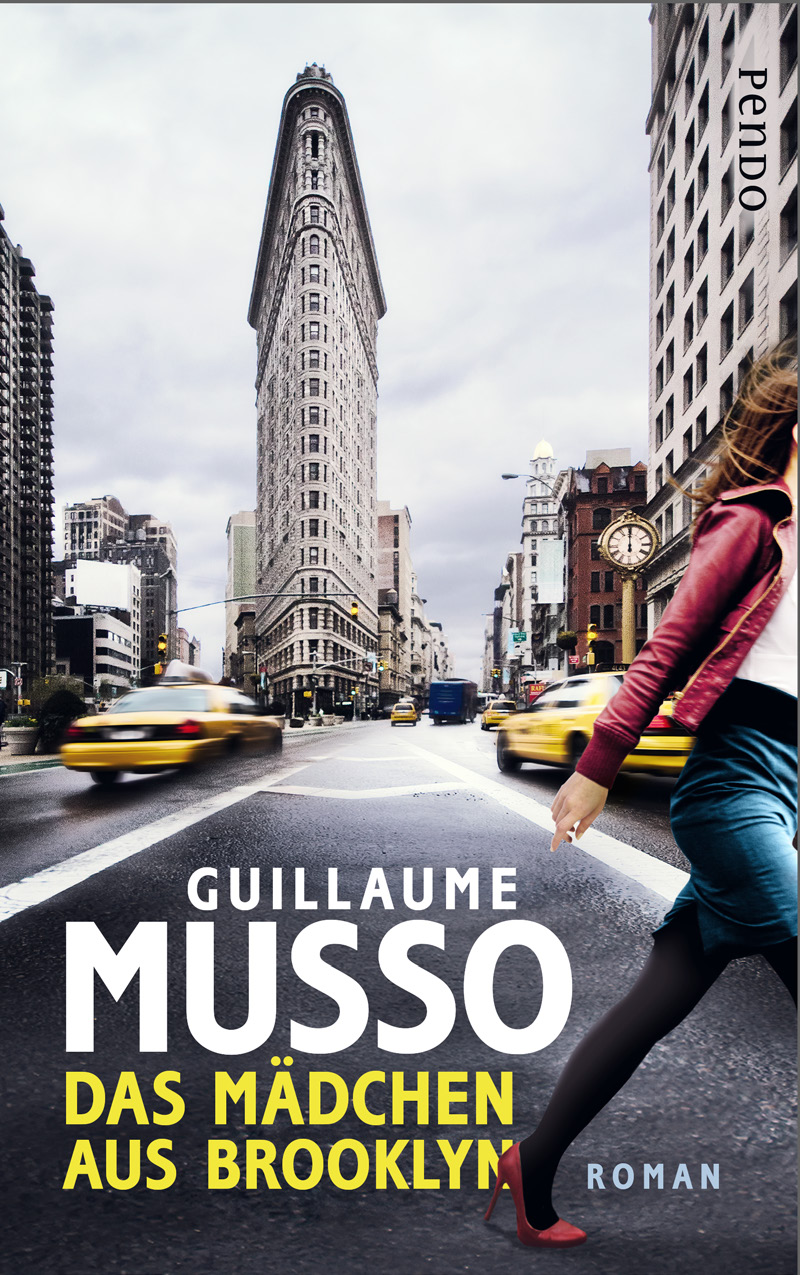 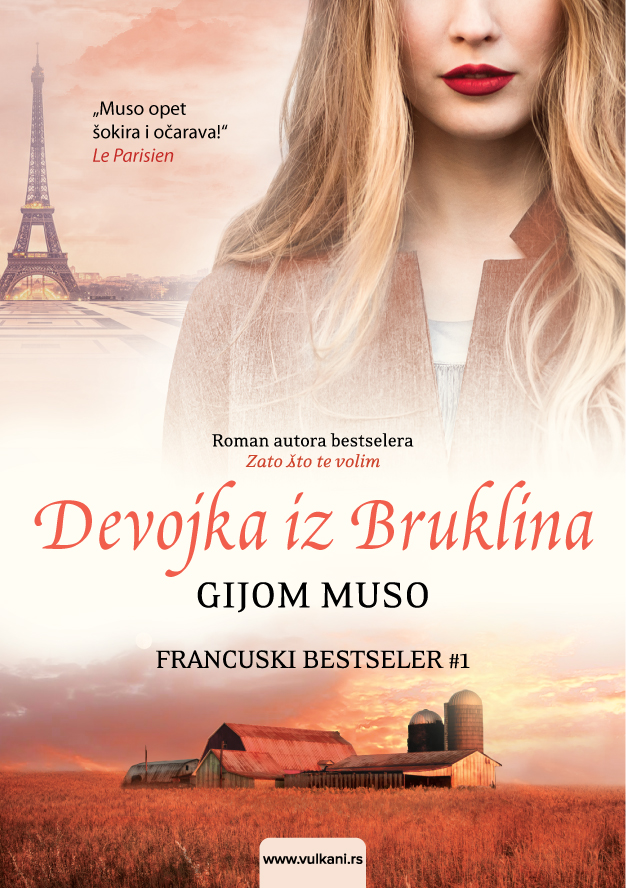 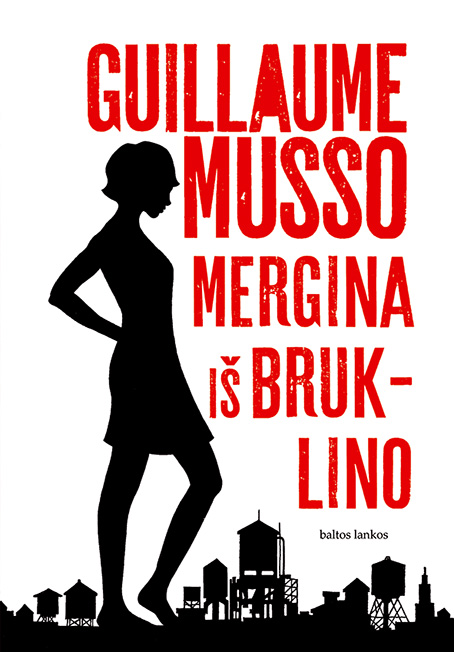 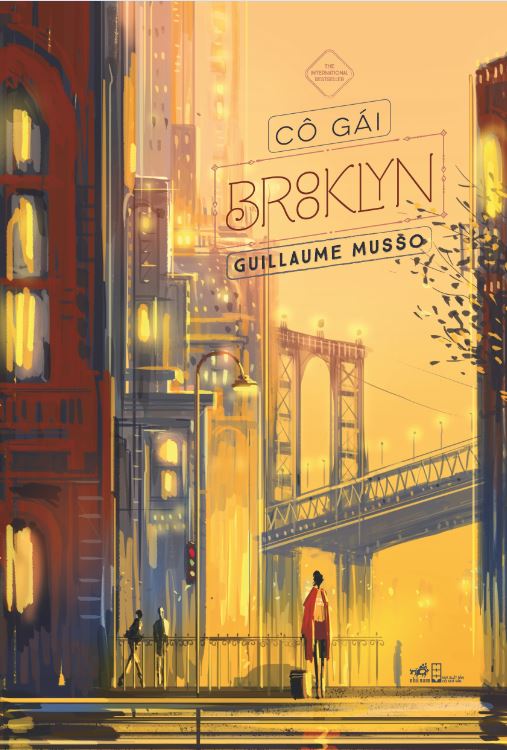