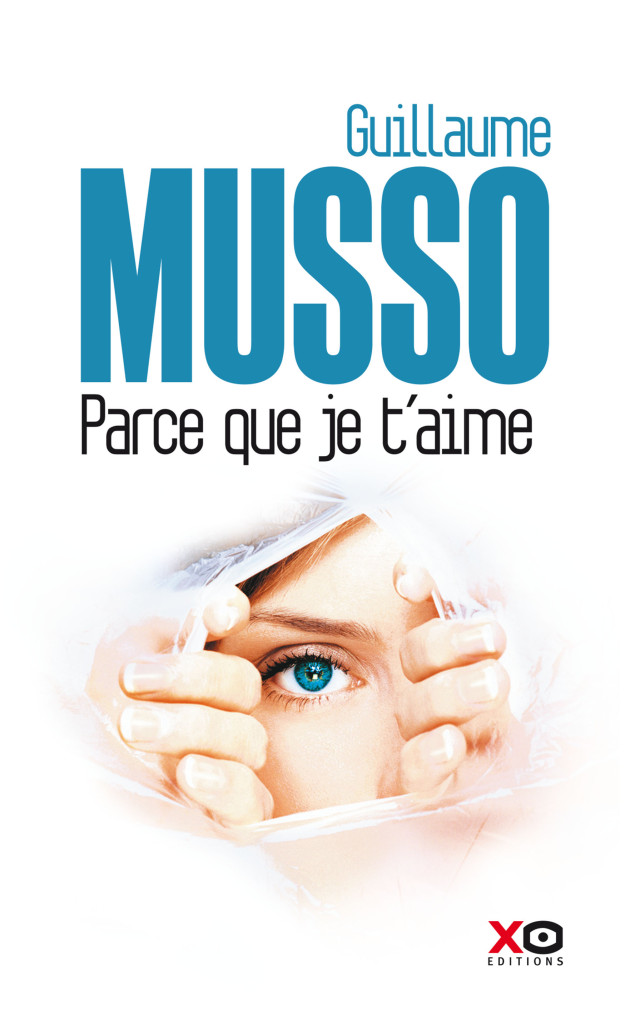 Layla, a five year old girl, disappears in a department store in Los Angeles. Devastated, her parents can’t manage to salvage their marriage and end up separating.

Five years later, Layla is found in the exact place where she was last seen. She is alive, but strangely mute.

After the joyous reunion, come the questions. Where was Layla all these years? Who was she with? And most importantly: why is she back?

Interview with Guillaume Musso about Lost and Found, May 2007

How would you present this novel to your readers?

The story begins with a family: Mark is a brilliant young psychologist, and he and his wife Nicole are one of the most glamorous couples in Manhattan. However, their married bliss is shattered when their daughter Layla disappears. Unable to face their pain together, Mark and Nicole finally separate. Time passes, and five years later, Layla is found in the exact spot where she disappears. She is alive, but strangely mute. After the joy of being reunited, come the questions. Where was Layla during this time? With whom? And most importantly : why did she come back ?

The paranormal aspects, the mystery, the thriller are pretexts to address bigger questions. Afterwards… spoke of grief, and the frailness of existence; A Mix-up in Heaven addressed the role of fate and destiny, Will You Be There? was about getting old, guilt and regret.

Lost and Found is about resilience, the psychological ability to withstand adversity, to overcome tragedies and emerge on the other side, sometimes even stronger than before. For a long time, I have read Boris Cyrulnik’s work with interest and have enmeshed his message and credo that nothing is ever final into my story and characters.

Why do you ask your readers at the beginning of the book, not to reveal the ending?

Americans speak of “twist endings”, to describe those films, or novels, that manage to surprise you with their conclusions. As a reader, and viewer, I always enjoyed plot twists that come at the end to change the meaning of a story. For example, I still remember the surprise I felt, as a child, when I arrived at the finale of certain Agatha Christie novels (Ten Little Niggers, The Murder of Roger Ackroyd), or of movies such as Psycho (the stuffed mother in an armchair was, one must admit, brilliantly thought out for its time…) Citizen Kane (the famous Rosebud in the final scene) or Les Diaboliques. In fact, Clouzot had the warning not to “reveal the ending to your friends!” added to the movie poster. More recently, M. Night Shyamalan’s specialty is this kind of ending (The Sixth sense, Unbreakable), as well as David Fincher’s (Fight Club, The Game). For lovers of the genre, I also recommend Shutter Island, a great novel by Dennis Lehane.

Your previous novel, which took place during two different periods of a man’s life, relied on very ambitious plot construction techniques. This one raises the stakes, with a series of flashbacks…

I always take great care in putting together the “skeleton” of my story. The succession of chapters, the progression of clues, the construction, touch after touch, of the character and past of my protagonists: all these elements come together to form the spine of my novel. I can spend anywhere up to six months putting together this framework, which must work as perfectly as clockwork.

The book is filled with visual allusions, and original and meticulous graphic presentations. Is this a conscious choice?

I try to always be as creative as possible. I’m always looking to innovate, to find more modern forms of making my story more visually attractive. Once again, this goes back to my childhood, when I first discovered Calligrammes by Guillaume Apollinaire. I hope one day to push the boat out even further with these visual tricks contained in my work, in the same sort of way Jonathan Safran Foer did with Extremely Loud and Incredibly Close.

At the end of your novel, instead of thanking your loved ones, you thank your readers. Why did you choose to do that?

Because I owe everything to my readers. For the past four years, they have been with me through my novels, by my side, and by that of my characters. They have made my stories their own, and they have heard them resonate in their own lives. They write to me and come to my book signings in large numbers. I owe my success to them.

Such a “love story” deserves at least a few sincere thank yous at the end of a book. It’s the least I could do… And, as I have often said, there is nothing that makes me feel prouder than seeing my books read on the metro. Because it’s popular literature, that of storytellers, and of the simple pleasures of reading, that as a child, led to my love of reading.

And what is the status of the movie adaptations of your novels?

Save Me will also be made into film, since book rights have been sold to Christian Fechner, and several producers are interested in A Mix-up in Heaven.

Do you have any ideas already for your next novel? Your readers sometimes ask for a sequel to Afterwards… Is this a possibility?

I always have a dozen or so stories percolating in my mind. For now, I don’t know which is going to be put on paper next.

As to a sequel for Afterwards…It is true that I would love to take up another adventure with Nathan Del Amico and Garrett Goodrich, but I will only start working on that if I can come up with a plot that will be just as strong as the original.

Lost and Found around the world 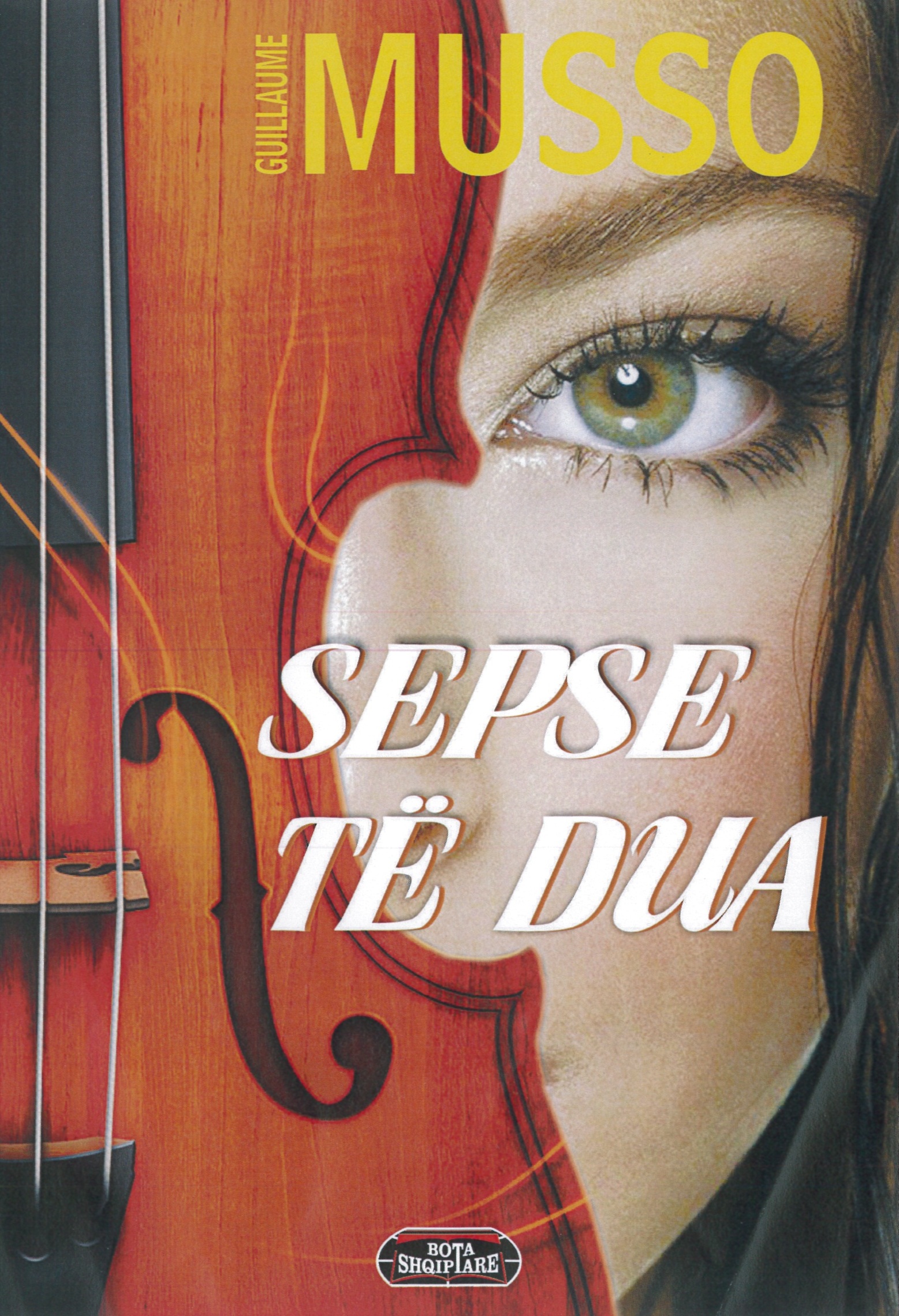 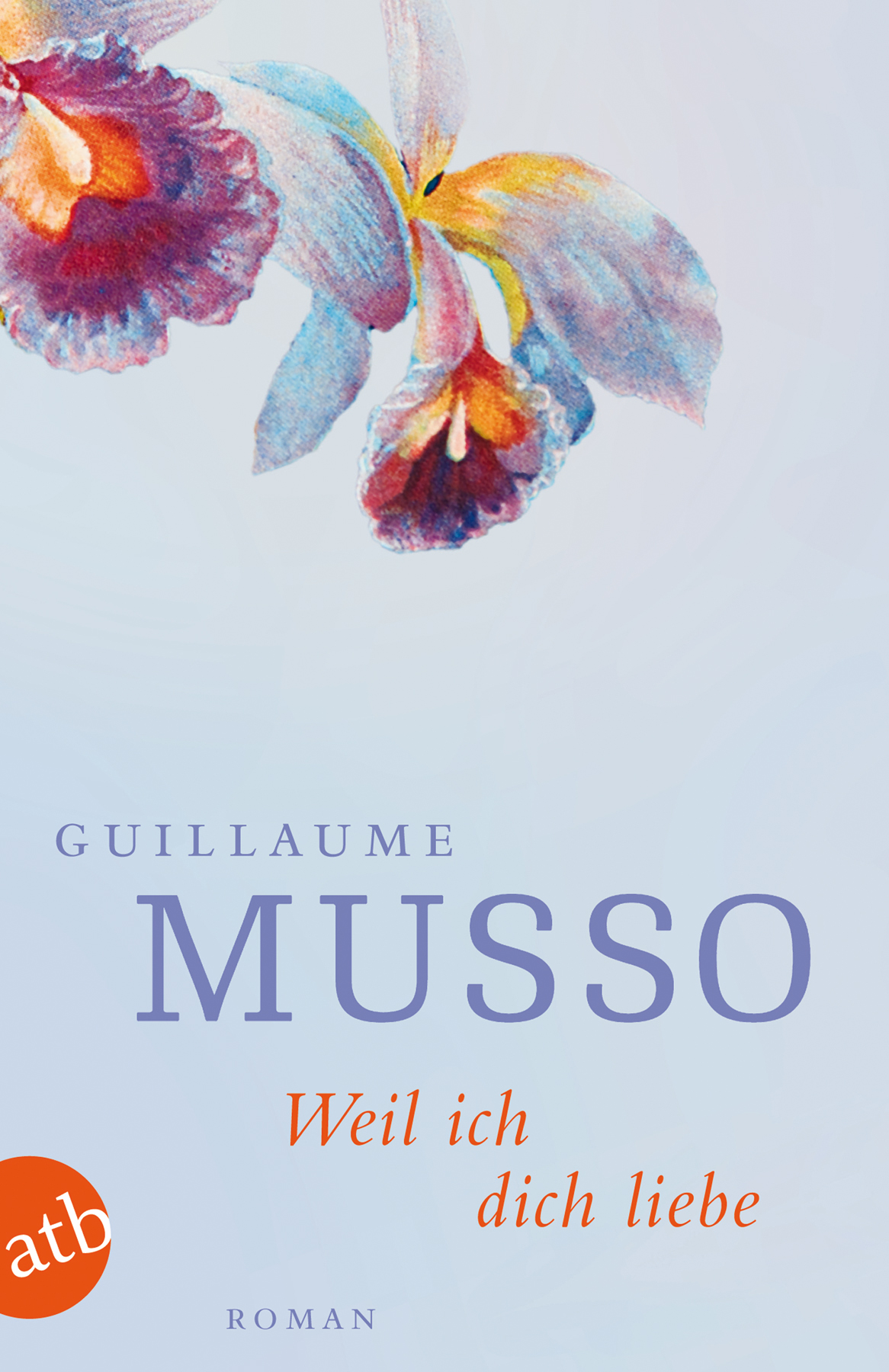 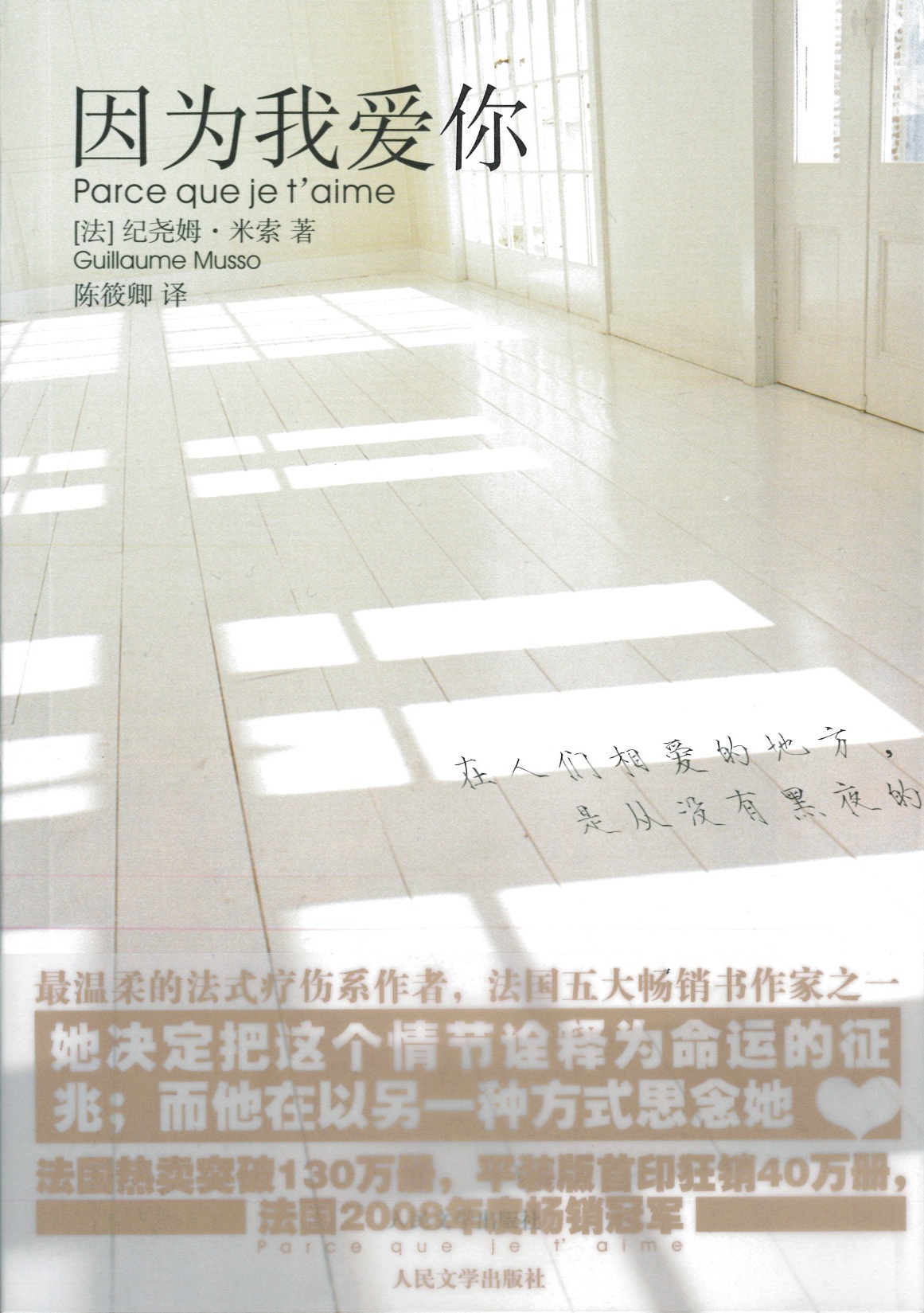 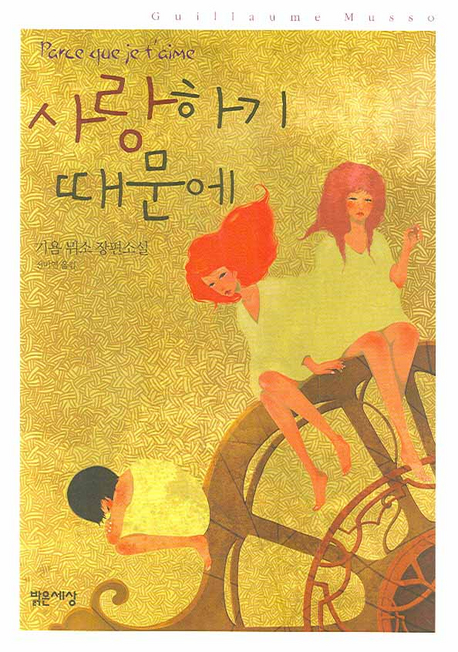 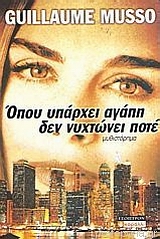 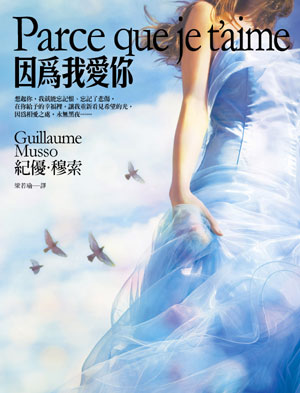 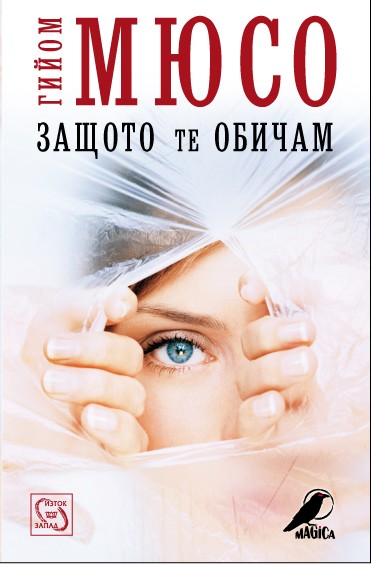 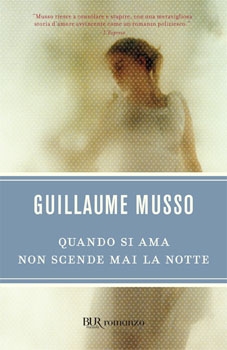 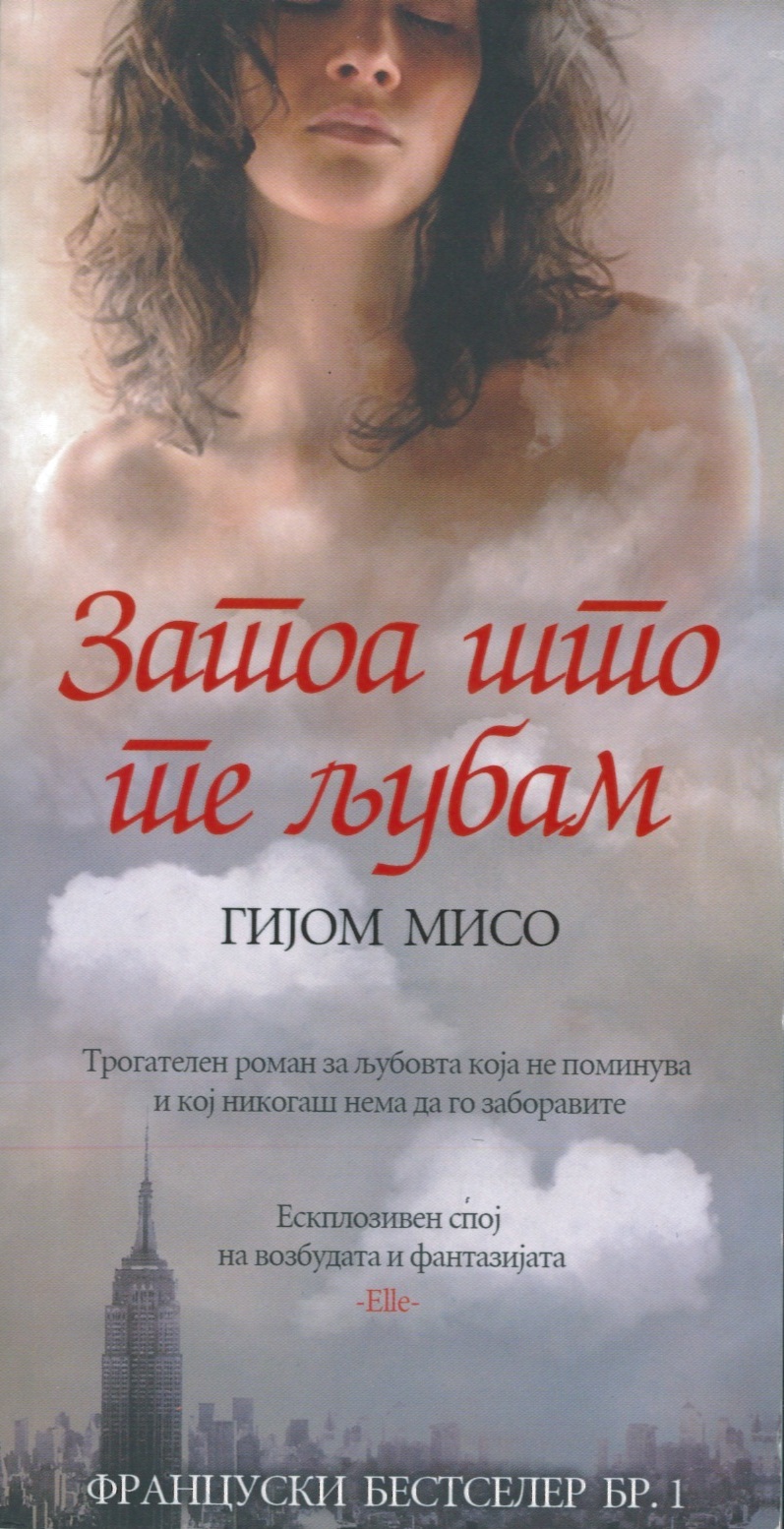 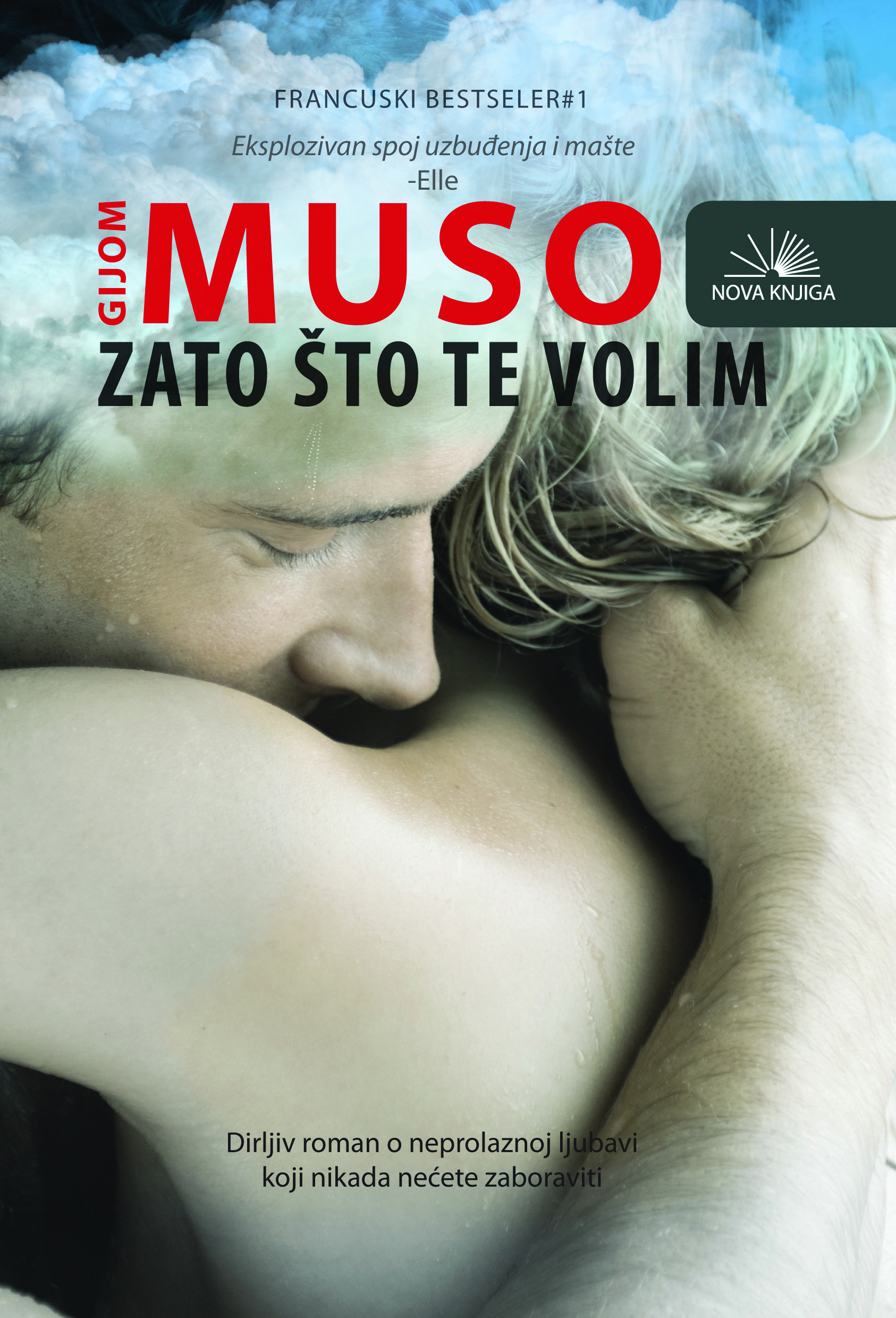 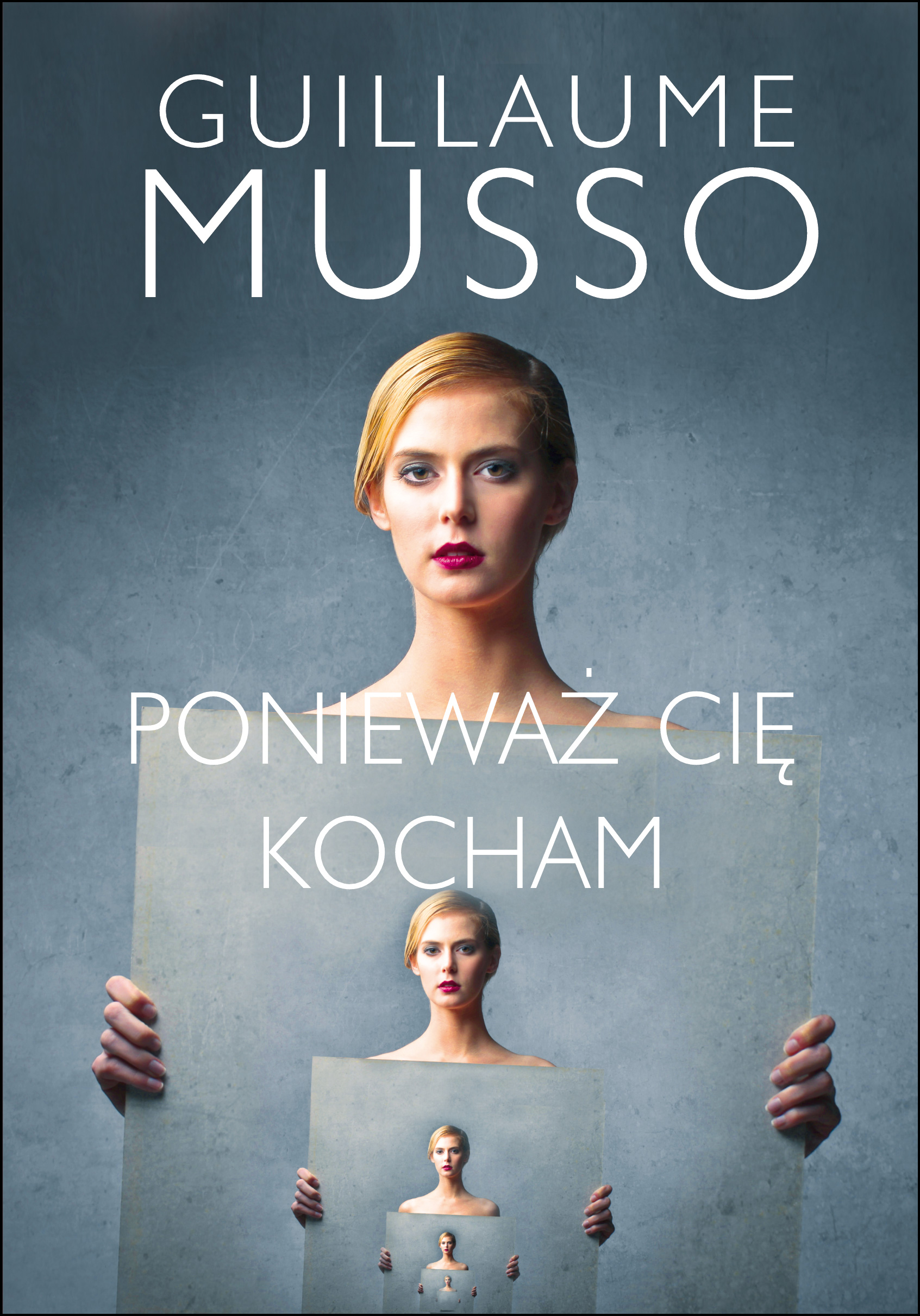 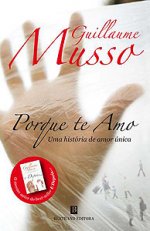 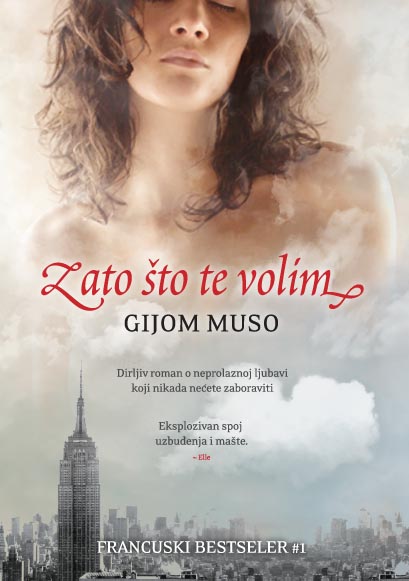 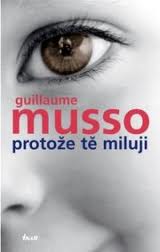 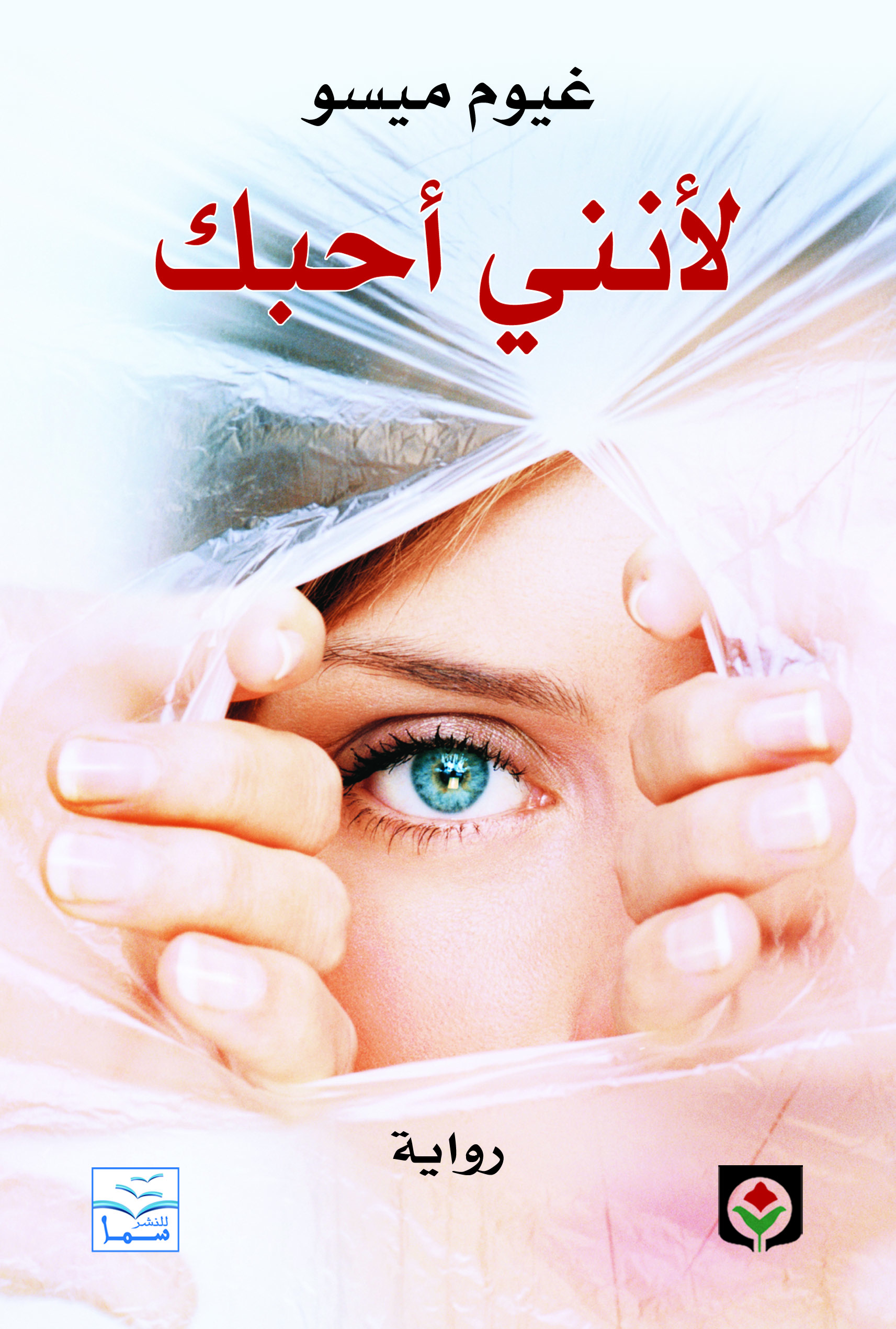 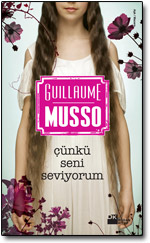 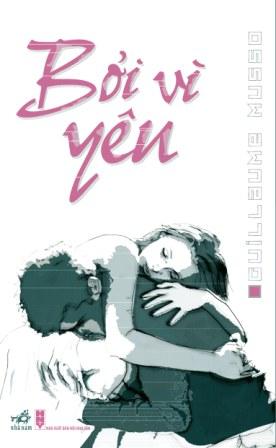 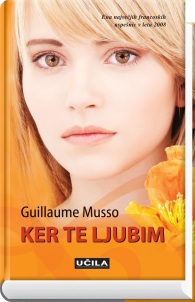 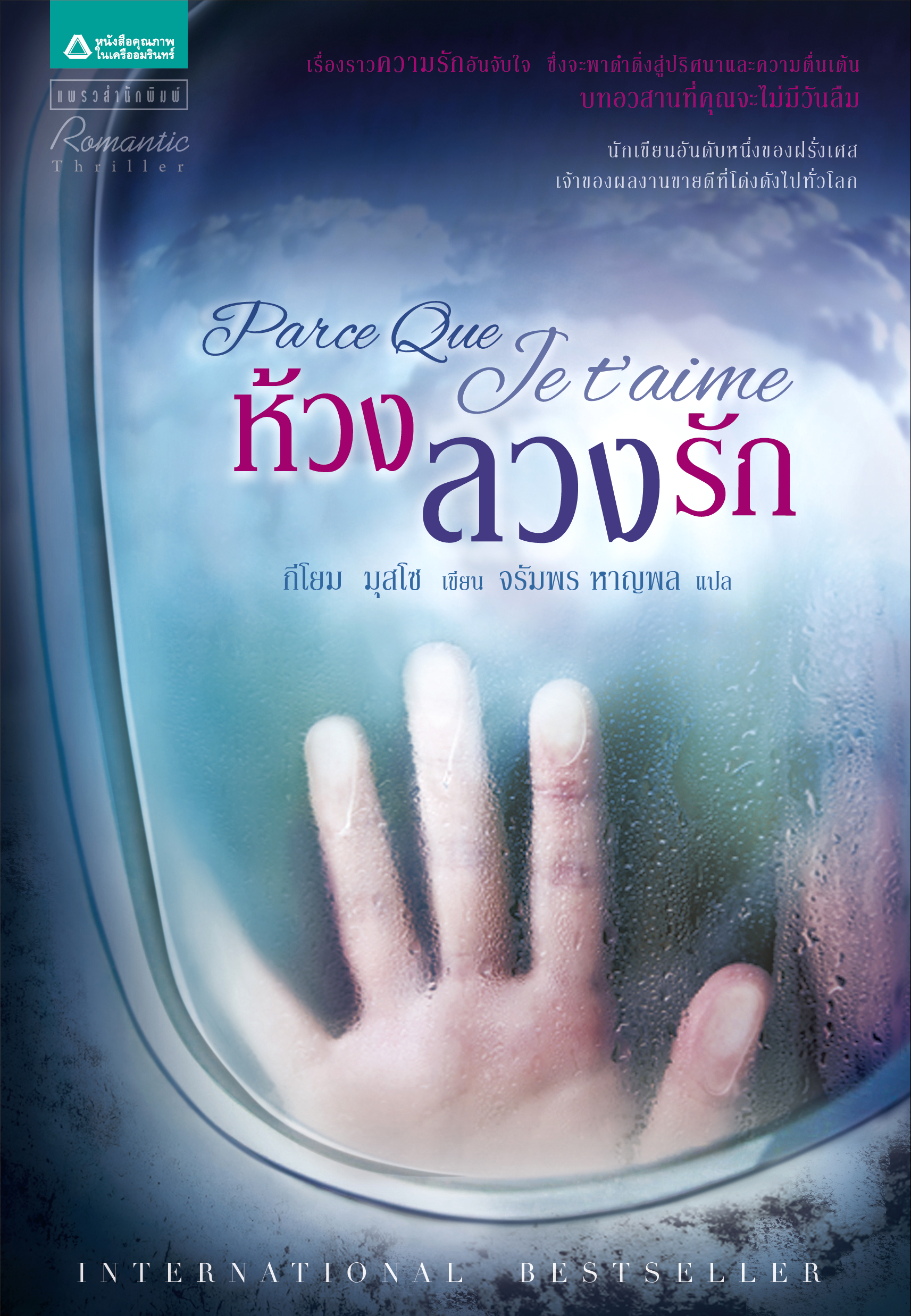 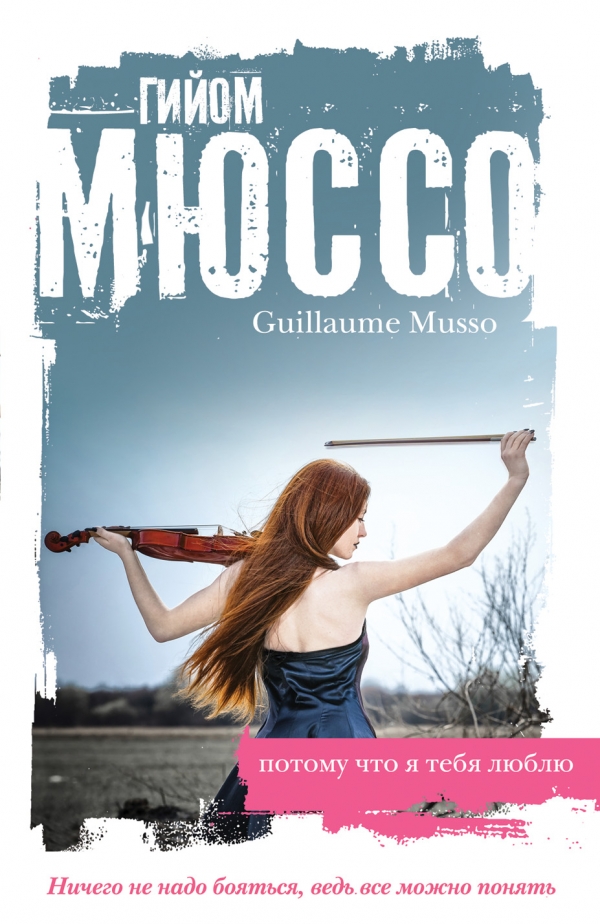